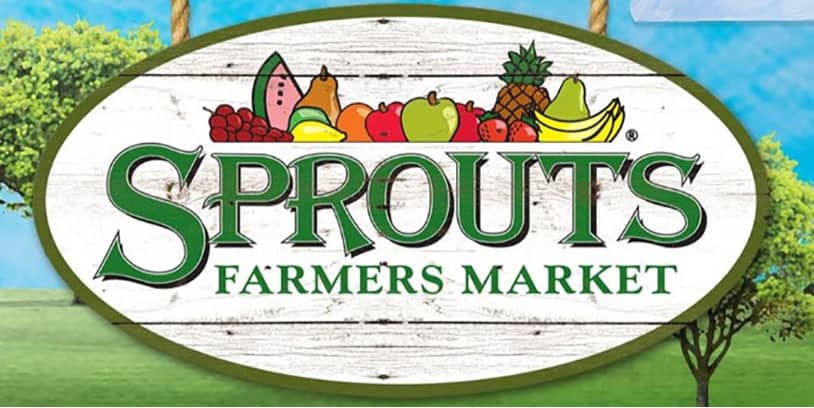 The locations include new stores in Pennsylvania and Washington state, as well as expansion in Florida, Maryland and North Carolina.

The Phoenix based retailer plans to open 16 new stores during the first half of the year, including its first location in South Carolina and will operate in 19 states by the end of 2018.

“As we continue to enter new markets, we’re pleased with the customer response to Sprouts’ unique combination of health and value,” said Sprouts Chief Development Officer Ted Frumkin. “We’re looking forward to bringing healthy living for less to new neighbors in Philadelphia and the Mill Creek area of Seattle later this year.”

Sprouts is one of the fastest growing retailers in the U.S. and is known for specializing in fresh, organic and natural products at discount prices.

Each store will bring 140 job opportunities to its local neighborhood.

According to the company’s Q4 and fiscal 2017 earnings call in February, the grocery chain expressed that the increased focus on its employees had helped contribute to strong performance during both quarter four of fiscal 2017 and the full year, with the company planning to continue to invest in its associates.

Also boosting performance were improved analytics, including better promotional decisions and costs improvements, and continued commitment to sustainability and its zero-waste threshold by 2020, focusing on three major areas: food, field and feed, according to Progressive Grocer.