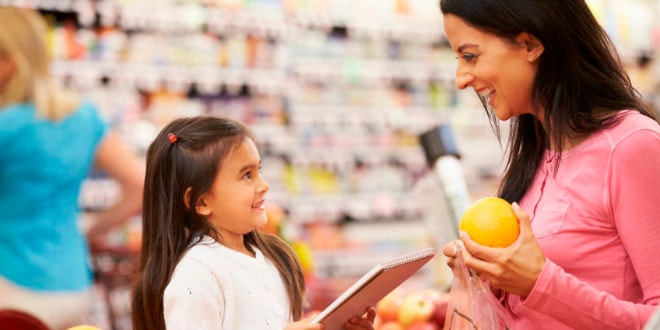 Hispanics’ buying power has quickly flown to influential and effective heights. With 57 billion Hispanics in the U.S., retailers and manufacturers have a grand opportunity to reach this ever-growing demographic. However, not all Hispanics are the same.

Although Hispanics are usually clustered together and targeted as one, there are separate groups among them. For example, non-Spanish speaking Hispanics, millennials, Hispanics that speak more Spanish than English, Hispanics that speak more English than Spanish, gen-z, etc. Each comes with their own preferences, expectations, culture and customs. It’s important for retailers and manufacturers to identify trends across the entire Hispanic consumer group, as well as the sub-groups.

When it comes to shopping for specific products, such as store brands, most Americans, including Hispanics, choose store brands over nationally known brands. In fact, according to Nielsen, 72% of Hispanics say they think that store brand products are a good alternative to national brands. However, that percentage drops to 66% among Hispanics who prefer Spanish over English.

The differences among Hispanic subgroups is even more noticeable when looking at their store decisions. For example, a Nielsen study says that 70% of all Hispanics say that they have shopped at a grocery store in the past three months. Yet, only 30% of Hispanics who prefer Spanish over English have shopped at a grocery store during that same period. In comparison to the entire Hispanic segment, Hispanics who prefer Spanish over English are shopping more at dollar stores, discount grocers, ethnic stores and drug stores.

Hispanic subgroups also differ in their online shopping habits. Although 42% of Hispanics that shop online for groceries and household items say they have shopped less often over the past three months, that percentage rises to 69% among Hispanics who prefer Spanish over English, according to Nielsen. However, the percentage again drops to 30% among Hispanics that prefer English over Spanish, with 54% of this group saying they’ve shopped online more in the past three months.

As shown, all the subgroups have different preferences and shopping habits. Although Hispanics are overall accepting of private-label products, varying trends differ among the broader group. Hispanics that prefer Spanish are more likely to prefer smaller-format stores and shop less online. This is a key difference in comparison to the overall Hispanic group. That’s why it’s important for retailers and manufacturers to adapt and pay attention to the different trends among Hispanic subgroups.