Home » Advice » The “Made in China” Tag Leading the Market 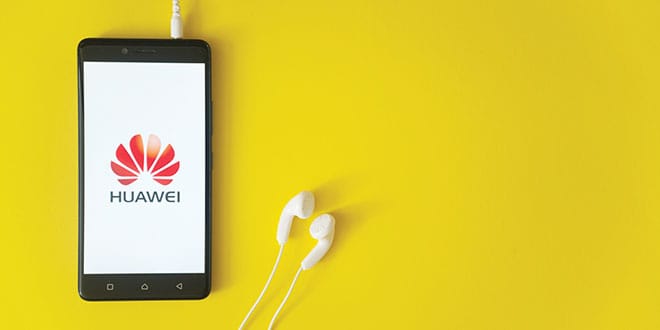 The image of China as a producer of consumer goods and products of poor quality has been changing in recent years. This is due to the position that the Asian giant has managed to achieve in recent years as one of the world’s leading economies.

In a survey conducted at the end of 2017 by Lightspeed and Kantar Millward Brown, China obtained a score of 6.22 out of 10 in its global image, maintaining an upward curve in recent years.

The survey carried out in 22 countries from different continents reveals that the image of China is improving in developed countries more than in those of the third world.

Compared to 2015, the three countries whose score rose were Italy with 0.5 points, Canada with 0.4 and the United Kingdom also with 0.4 points.

It’s not a secret that China’s power is in manufacturing. James Fallows, a radio journalist and an Atlantic Monthly correspondent, wrote an article titled, “China makes, the world takes,” where evidence is great power. In this sense, Chinese brands are doing their homework.

According to a study by BrandZ, Chinese Global Brand Builders, brands like Lenova, Huawei, Alibaba y Xiaomi, among others, are gaining important notoriety in international markets, all thanks to the construction of quality brands and strategic positioning work, accidental style, such as that made by the American consultant Trout & Partners, led in Hong Kong by Deng Delong.

“The marketing originates in the United States, but the focus has shifted to the East. With the transformation of the Chinese economy in the market, positioning theory will become more important. Trout (China) Co., Ltd., is committed to bringing the best global strategic positioning practice to China,” said Deng Delong, president of Trautant Partners & Trout China.

Huawei, the telecommunications brand that developed its first smartphone only five years ago, is currently the third largest brand in the sector, with a market share of 9.4% worldwide. Only Samsung and Apple sell more phones.

The Slogan, A Powerful Audio Telegram

DJI, the drone brand, is headquartered in Shenzhen and dominates the sector market, accounting for 70% of all drones sold in the world. Youzu and Elex, two young Chinese video game brands, continue to gain more fans and more revenue in foreign markets.

In fact, brands with global aspirations are realizing that effort is one of the key factors of success. They are also realizing that investment decisions should be driven by understanding the local market, know the international and the attitudes of consumers from other latitudes, based on the best insights, without forgetting that the desires in this world have been homogenized.

The work of positioning and all that entails its application in the brand strategy, is what has broken the paradigm, allowing to change the negative image of “Made in China” towards a more positive concept.

Those from the previous generation have a negative perception of Chinese brands. The present generation of consumers around the world are gradually becoming more prone towards Chinese products.

Similarly, this perception is working in the domestic market as Chinese brands are also preferred within China itself, whose main proposal is to combine innovation with the price-quality ratio, a recipe especially attractive to young people and opposite to the concept of poor quality with which the “Made in China” was known. The time to flip to the next page has arrived.