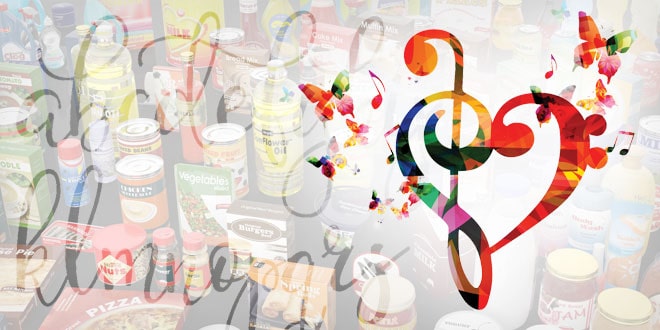 In the world that live in, everyday more people are subjected to a bombardment of advertising messages through mass media and social networks, which communicate little because they do not offer anything interesting. For this reason, the use of slogans or short phrases has been generalized, with which it is intended to say more than what is literally said; this is what we know as a slogan, an audio telegram with literary code that communicates and advises on the goodness of a product or service.

A message should not only reach the public, but must be achieved in moments, at the first blow of hearing or sight through forceful reasoning.

To find a successful slogan, the best procedure is to write several sentences trying to show the values or advantages of the product that are relevant and cause concern in the target audience.

1. A phrase in which the number of words is the most reduced possible, no less than four and no more than ten. For example, “Mejor mejora Mejoral,” Caracol Radio, “Live your life.” Exceptionally, these two slogans do not exceed three words.

2. A phrase that demonstrates the eagerness to serve: “Our business is to help you in yours,” Delta Air Lines. “Your company wherever you are,” Orbitel.

3. A phrase that is associated with the purpose of the business or the product. FedEx, “The World on Time.”

4. A popular exclamation can convert itself into a slogan: “If l don’t see it, I don’t believe it,” “How cheap it is to sell warehouses…!” This exclamation can be used for a supermarket. “To the worst parrot, the best ear,” for a business selling grain.

Color: A Strategic Weapon in the Battle of Brands

Walmart has changed their corporate slogan for the first time in 20 years. They left their traditional “always low prices” to “Save money, live better.”

The giant retailer insisted on its strategy of offering low prices, but to communicate it directly to its buyers, decided to leave it to just two words: “Save money,” a strong message that reaches the consumer’s ear.

The strength of a slogan is measured with the constant validity over time. For example, L’Oreal has kept their brand slogan, “Because you’re worth it” for 45 years. More than a slogan, it’s a cry of self-affirmation for women.

Does a slogan work the same in another language?

We all know that English is the first language in the business world. That’s why, if a brand slogan is going to be developed to be used for the global market, make sure that it works in English, because otherwise the results can be disastrous.

An example taken from the “22 Immutable Laws of the Brand” by All Ries, illustrated the theme: “Come alive with the Pepsi generation,” translated directly to Chinese, was interpreted as “Pepsi makes their ancestors come back from beyond the grave.”

In many cases, changes must be made in order to adapt to different languages.