Home » News » Why do Manufacturers and Retailers Diverge on Their Business Outlook? 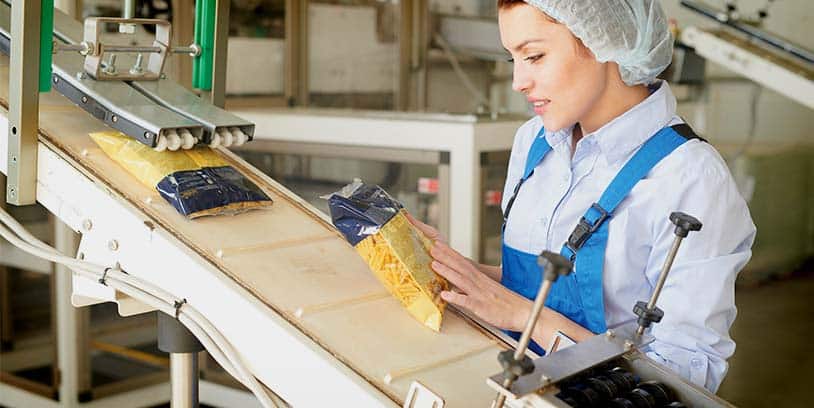 There seem to be many differences of opinion and even passionate disagreements these days. According to a recent survey, we note divergences between manufacturers and retailers about the commercial future of their businesses.

Manufacturers and retailers have different, sometimes significantly different, views on the prospects for sales, pricing, assortment, and digital commerce within grocery stores. So reveals a new survey conducted by SMARTeam, the consumer goods insights team at Advantage Solutions, a commerce solutions provider within the FMCG sector.

According to the survey, six in 10 manufacturers expected to see dollar sales increases through the second half of 2021. Meanwhile, seven out of 10 retailers forecast decreases.

There was also a significant gap in the number of sales expected to be recorded online. The survey found that 37% of manufacturers expect their online dollar sales to exceed 21% by 2025, while only 14% of retailers believe the proportion of their sales online will increase.

“This difference can be attributed to manufacturers’ ability to sell their products on numerous online platforms, including Amazon and directly to consumers, and barriers to properly identifying and measuring online sales versus physical sales,” the survey said.

The cost of consumer products is forecast to continue to rise. According to the survey, 25% of manufacturers reported price increases to consumers or planned to report. Another 55% expect to do so at some point.

According to the survey, one of the reasons for the differing opinions on dollar sales projections is that retailers want fewer stocking units (SKUs).

The study found that 65% of retailers are reducing SKUs, and none of the respondents plan to increase the current number of SKUs.

“This activity has impacted the business of nearly three-quarters of manufacturers, who are most often turning to product innovation and promotions (38% of those losing distribution points) or discontinuing items that have lost important retail locations (25%),” the survey said.

“After a chaotic 2020, manufacturers are more confident than retailers that the industry will solve supply chain challenges in the second half of 2021. More than three-quarters of manufacturers expect their supply level to be above 90% by the last quarter of the calendar year. Still, only 44% of retailers anticipate that fulfillment rates will be as high,” the report noted.

The COVID-19 pandemic led many consumers to switch to online grocery shopping, a trend that is expected to continue. As a result, manufacturers and retailers were more in line with the need to invest in digital commerce platforms and capabilities.