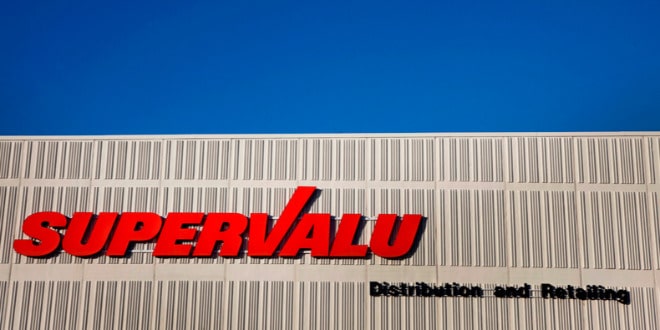 Blackwells had sent a letter to the wholesaler’s board of directors announcing its intention to seek seats on the company’s board so that it could come up with “a plan to unlock significant value.”

That plan could include selling $1.8 billion worth of company owned real estate and possibly pursuing “consolidation opportunity” with a peer, such as SpartanNash, United Natural Foods, C&S or a vertical strategic company, according to Supermarket News.

Back in January, Blackwells had met with non-executive Chairman Donald Chappel and President and CEO Mark Gross. In that meeting, Jason Aintabi, Managing Partner at Blackwells, communicated shareholders’ frustration with Supervalu’s performance and the need for real change in the Company’s approach to operations, strategy and governance, according to Business Wire.

“We conclude that the Board’s passivity and the Company’s persistent underperformance have left us with no alternative but to run an election contest and give all shareholders an opportunity to vote for enhanced Board leadership and support a mandate to explore all alternatives to unlock value,” Blackwells company said in a statement.

In return, Supervalu responded in a statement that a “rapid transformation” is already underway. The company also stated that they were confident that their ongoing efforts to transform the company were driving growth and enhancing SuperValu’s unique competitive position.

According to the company, sales from SuperValu’s wholesale operations are now approximately 75% of its total annual sales, up from 44% two years ago. The company also stated that they added more than $5 billion in run rate sales to bring our core wholesale business to nearly $13 billion, including the addition of significant new wholesale customers such as The Fresh Market and the acquisition of two strategic wholesale companies of Unified Grocers and Associated Grocers of Florida this fiscal year.

“The Board and management team are committed to delivering value for all stockholders, have been and continue to proactively develop and pursue all opportunities to create stockholder value, and remain open-minded and receptive to ideas that enhance stockholder value,” according to a company statement.