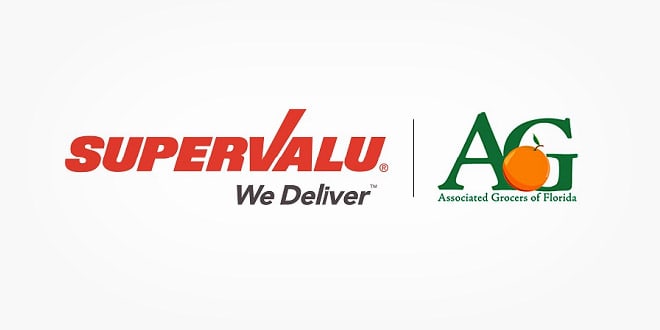 SUPERVALU took a further step in its expansion into multicultural markets with the acquisition of Associated Grocers of Florida, a transaction valued at approximately $ 180 million.

Last June, SUPERVALU finalized a $ 390 million purchase of Unified Grocers, a wholesaler that supplies independent retailers throughout the western United States with a growing multicultural market to which they distribute specialized and ethnic products.

This transaction provides SUPERVALU with the ability to expand its operations into a new part of Florida, as well as provides new opportunities to bring their products and services to Associated Grocers’ diverse customer base in South Florida, the Caribbean, and other international markets.

The multicultural market of Associated Grocers of Florida

“Associated Grocers represents a great opportunity for us to further expand our wholesale business into another important region,” said Mark Gross, SUPERVALU’s President and Chief Executive Officer. “We believe SUPERVALU is uniquely positioned to be the supplier of choice across the grocery industry and this acquisition is another example of how we’re delivering on our growth strategy.”

Founded in 1945, Associated Grocers of Florida is a retailer-owned cooperative that distributes full lines of grocery and general merchandise to independent retailers, primarily in South Florida, the Caribbean, Central and South America and Asia.

Associated Grocers’ customer base of conventional, specialty and ethnic stores includes an exciting mix of multi-cultural independent grocers that complements SUPERVALU’s customer base. The grocery wholesalers expects the combined company will be well positioned to efficiently serve its broad range of customers and offer an array of value added services, helping Associated Grocers and SUPERVALU customers compete and thrive in an increasingly demanding grocery environment.

“I’m very excited about this announcement,” said Associated Grocers’ President, Christopher Miller. “Being a part of SUPERVALU will provide us with access to resources, products, services and overall capabilities that are essential to helping us continue to provide top-notch support to our customers. SUPERVALU and Associated Grocers share a common dedication and commitment to the independent retailer and together we’ll be in a great position to provide opportunities, innovation and increased value to our customers, both domestically and in foreign markets.”

The transaction, which was approved by each company’s board of directors, is currently expected to close by the end of calendar year 2017, subject to approval by Associated Grocers’ shareholders and other customary closing conditions. Following completion of the merger, Associated Grocers will be a wholly-owned subsidiary of SUPERVALU.