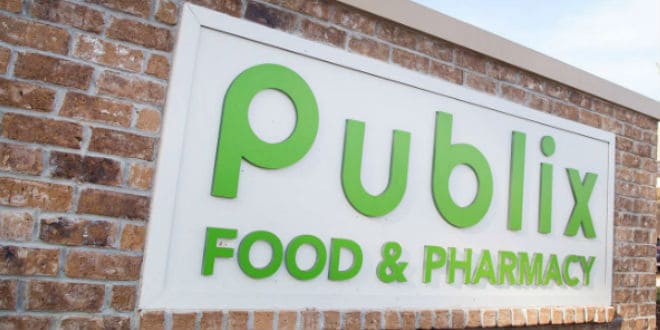 Publix supermarket chain will create 1,000 new jobs with the construction of a new distribution center in the eastern area of ​​the city of Greensboro, North Carolina, with an initial investment of $300 million. The project should be completed by 2022.

The new distribution center of about 2 million square feet will be built on 350 acres of land at Birch Creeck Road and U.S. 70, it will be the tenth warehouse of the supermarket chain. The other nine centers are spread over four states in the south of the country.

“As a proud community supporter, Publix is excited to create hundreds of new employment opportunities and to help provide for greater economic prosperity in Guilford County,” said Publix CEO & President Todd Jones. “We appreciate the hard work of Governor Cooper and all those involved in making this distribution center possible.”

The new distribution center will support the delivery of grocery products to 38 Publix stores in North Carolina, 58 in South Carolina and 10 in Virginia.

“Publix recognizes North Carolina’s commitment to helping businesses and employees thrive and they trust our workers to fill up to 1,000 new jobs,” said Governor Roy Cooper. “We will keep making sure our workforce has the capacity to excel and meet the needs of Publix and other quickly growing businesses in North Carolina.”

The jobs that will be offered at the new distribution center will pay an average annual starting salary of $44,000 and will include warehouse and distribution staff, drivers and clerical employees.

Publix Continues to Grow with New Supermarket in the Carolinas

Negotiations to build the distribution center in Guilford County took 30 months, the Winston-Salem Journal reported. The City Council of Greensboro and the Board of County Commissioners of Guilford guaranteed up to $37 million in incentives for the construction project.

Publix’s new distribution center in Guilford County will be facilitated, in part, by a Job Development Investment Grant (JDIG) approved by the state’s Economic Investment Committee. The State estimates that the project would grow the state’s economy by $1.38 billion over the course of the 12-year term of the grant.