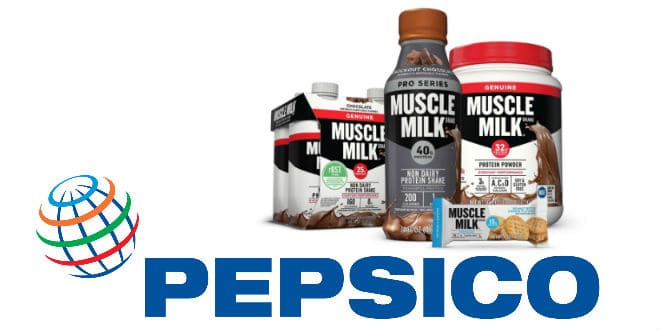 Hormel Foods Corporation agreed to sell its CytoSport business to PepsiCo. The terms of the deal have not been disclosed, but it is expected to close in the next two months.

CytoSport is the manufacturer of Muscle Milk and Evolve brands, which have products such as milk shakes, snacks and protein powders.

Snee expects that PepsiCo will help CytoSport to grow. “PepsiCo has deep expertise and experience in the sports nutrition category and has been a long-standing distribution partner for CytoSport and the Muscle Milk brand, which puts them in a strong position to grow this dynamic business. We look forward to working with PepsiCo to ensure a smooth transition for our team members, suppliers, customers and consumers.”

The deal marks the first major acquisition PepsiCo has carried out since Ramon Laguarta took over as PepsiCo CEO last October, according to Bloomberg.

CytoSport purchase shows PepsiCo is continuing to diversify under the ‘Performance with Purpose’ vision as Americans consume fewer soft drinks and more goods that are seen as healthy and lower in sugar.

The company is also focused on broadening the beverage portfolio to include more non-carbonated beverages to decrease its dependence on colas. It has been expanding its value share in a number of fastest-growing categories — including tea, enhanced water and sparkling water.