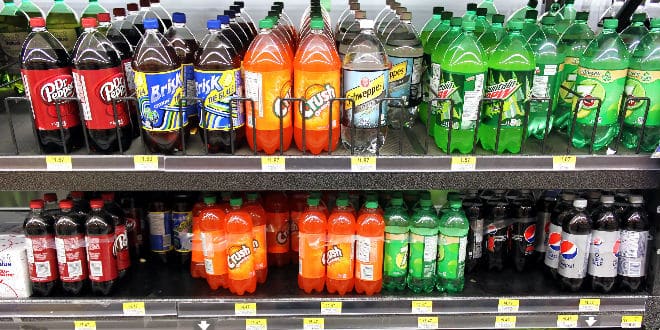 A group of five California lawmakers announced a number of bills to encourage consumers to buy less soda and other sugary beverages such as energy drinks, sweet teas and sports drinks and include a statewide tax on sugary drinks.

At a Capitol news conference, the California lawmakers cited a public health crisis as the reason to present the bills.

“Drinking soda and other sugar-sweetened beverages like sports drinks and energy drinks and sweet teas contribute to a number of very serious health problems, including diabetes, heart disease and obesity,” said Assemblyman Rob Bonta, D-Oakland, during a press conference on Wednesday.

“Big Soda has profited off of life-threatening disease and suffering for too long,” said Assemblyman David Chiu (D-San Francisco), who introduced the bill banning large sodas.

Assembly Bill 138 by Democratic Assemblyman Richard Bloom of Santa Monica would create a tax on sodas and other sugary drinks sold in the state and use revenue to help fund programs to combat diabetes and other health conditions.

Last year, the legislature voted down a similar “health impact fee” measure by Bloom that would have added a tax on sugary drinks, including certain canned soda drinks.

“These kinds of regressive taxes are not supported by the people of California because they place an unfair burden on working families and neighborhood businesses already struggling with the state’s high cost of living,” said Steven Maviglio, a spokesman for the American Beverage Association.

“We are committed to working with the legislature on effective ways to address its budgetary and public health concerns and to ensure that food and beverages remain affordable for all Californians,” said the ABA spokesman to CNBC.