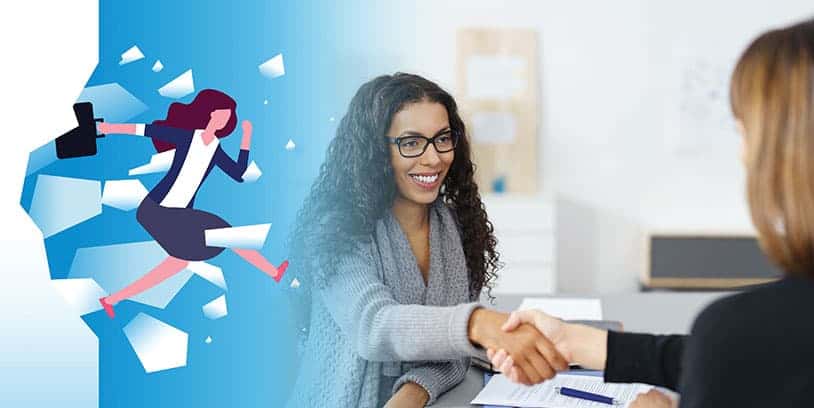 As a Latina woman, I have many experiences to share, especially in the mass consumption industry, since I have observed men’s more significant presence than women at the management level, as confirmed by studies and statistics.

But consulting with other colleagues, they tell me that there are definitely industries with greater gender diversity, such as pharmaceuticals, banking, and the health sector. In recent years, inclusion has been growing, and women have been gaining ground, but there is still a lack of progress, especially at the top of the pyramid.

The McKinsey & Company study, “Women in the Food Industry,” indicates that women are the majority in purchasing decisions. Still, close to half are at the base level of the pyramid, the “entry-level.” Women are the key consumers in 85% of all purchases and 93% of food purchases.

The study adds that women are under-represented at the executive level. It is only a quarter of that group, and very few women of non-white ethnicities are found. I have found this situation true by offering courses to multinationals, supermarket managers, and grocery store clerks where almost 100% are men. I have also been in business meetings and working committees where I am the only woman and Hispanic.

I wonder why?  Based on my experience, I think it may be because the business’s backbone is sales, and it is a crucial area because it determines revenue. I have also reviewed the job profiles in sales, and in many cases, companies prefer men because they are more adaptable in terms of scheduling. They can do more of the heavy lifting, such as loading cases and restocking the shelves.

However, according to the McKinsey study, 90% of companies surveyed say they commit to gender diversity, believe that diversity and inclusion are connected to high company performance through innovation and better customer outcomes.

Organizations such as LeanIn.Org indicate that Latina women are paid 30% less than white women and 45% less than men. Even though they attend college in more significant numbers, they are multi-functional, collaborative, team players, and hard workers. The owner of a supermarket chain describes us as “Tough and warrior-like.”

One assumption of lower compensation is that many Latinas are immigrants, heads of households, and need that they are willing to negotiate the income.

Other findings from the McKinsey Global Institute show that women are as loyal to companies as men. However, they have more barriers to advancement and lower promotion and hiring rates at senior management levels.

Only 20% of women achieve their first promotion to management positions, and they are hired externally at a higher rate than men. Another assumption is that women have time constraints due to pregnancy and partial or total responsibility for children.

Here are some opportunities for companies to close the gender gap in organizations:

I invite supermarket management to include in their Strategic Plan, “Promote Latina women in the organizational pyramid” for greater diversity and gender equality.

I invite Latinas to create circles of support in their organizations or, if they are food entrepreneurs, to belong to associations such as Venemprendedoras, Babson’s WinLab, and foundations such as the Women Fund in Florida.