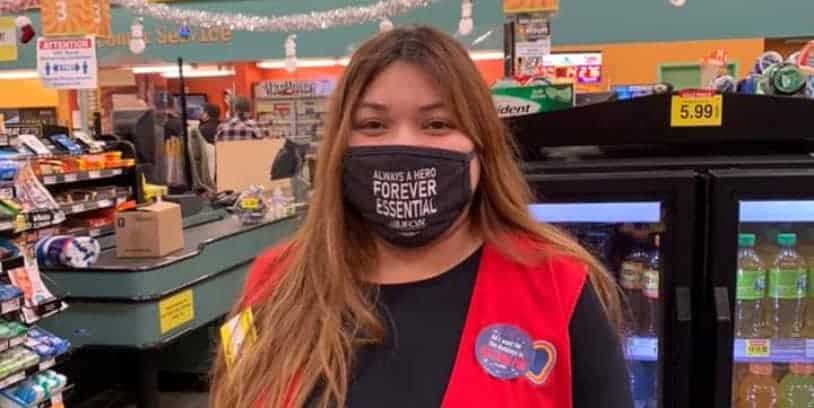 More cities in California are joining a trend that is causing great controversy and backlash among the independent supermarket community. The city of Los Angeles joined seven other municipalities and counties that have passed “Hero Pay” ordinances to temporarily increase grocery store employees’ wages.

The ordinances have been widely embraced by local council members, workers, and the unions representing them. They increase grocery store workers’ wages, who are considered front-line workers due to the coronavirus pandemic, by $4 to $5 per hour.

However, supermarket owners and the associations representing them have stated their opposition to the ordinances. They claim that the economic impact on businesses is too significant because their profit levels are too low.

In addition to the city and county of Los Angeles, the other localities in California that have passed the “Hero Pay” ordinance are: Long Beach, Santa Clara, Montebello, Oakland, San Leandro, and West Hollywood. In Washington State, the cities of Seattle and Burien also joined the trend.

In the case of the city of Los Angeles, the ordinance increasing supermarket and pharmacy employees’ wages by $5 per hour due to the coronavirus pandemic passed 14-1. Because the vote was not unanimous, it will have to undergo a final vote on March 3rd.

In an attempt to stop these measures, the California Grocers Association (CGA), which represents six thousand independent supermarkets, is filing lawsuits in court, but so far has been unsuccessful.

CGA President Ron Fong warned in a statement that these ordinances’ negative consequences could be substantial and would likely result in increased grocery costs and food insecurity.

A CGA-funded study conducted by Capitol Matrix Consulting found that after a peak in profits in the mid-2020s, grocery industry profits began trending downward. Researchers claimed that a $5 per hour bonus would increase an average family of four’s grocery bill by $400. On the other hand,  if the increase in wages were not passed onto consumers, a 22 percent cut to staffing would be required to offset the new costs, the study claims.