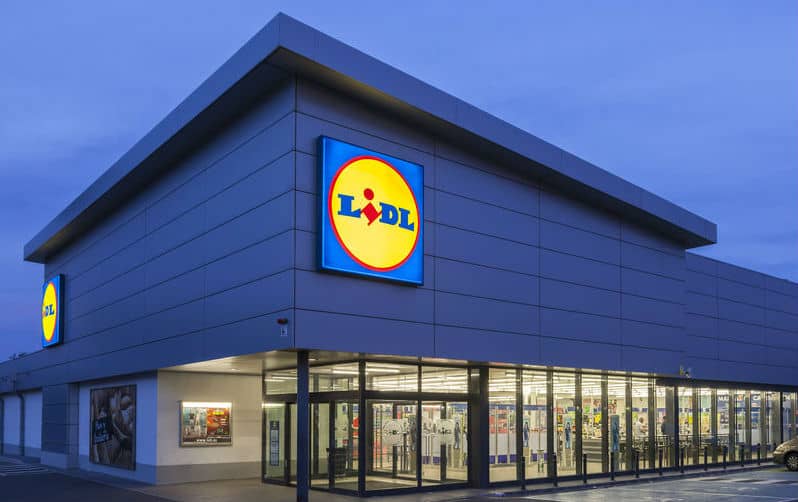 According to a new study released by the University of North Carolina at Chapel Hill (UNC), Lidl is driving competitors to drop prices of key products by 55% than what they usually charge in other markets where Lidl is not around.

The study was led by marketing professor Katrijn Gielen at the University of North Carolina Kenan-Flagler Business School and was commissioned by Lidl US.

The study examines the competitive price effect that Lidl’s entrance into the U.S. market caused, as well as the reaction of other supermarkets such as Aldi, Food Lion, Kroger, Publix and Walmart. Gielen’s report states that the competitive pressure was three times greater than when Walmart first entered a new market.

Prices are lower in supermarkets where Lidl is nearby

However, the study found that when Lidl entered the market, supermarkets changed their prices. It was found that price reductions of more than 30 percent could be found in categories such as avocados and bread-related products. For ice cream, bananas and cheese, the price reductions were more than 15 percent.

Acccording to UNC, Gielens said, “We know that supermarket chains systematically compete with each other on price. The level of competitive pressure Lidl is exerting on leading retailers to drop their prices in these markets is unprecedented.”