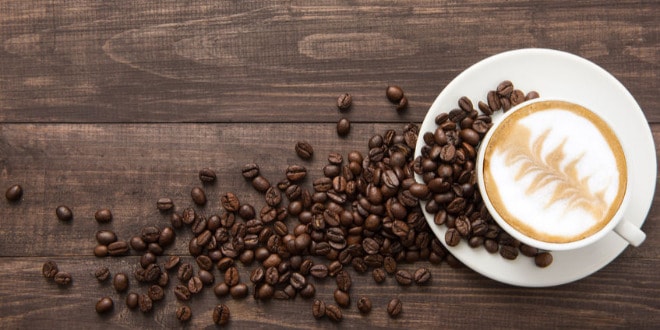 Coffee is the perfect morning “upper.” It wakes you up, gives you energy and generally makes a person feel like they’re ready to tackle whatever comes their way that day. How could a drink that’s loved by millions around the world be considered anything but good, right? Wrong.

Bad news has arrived for coffee lovers. A California judge has ruled that coffee companies across the state will have to post cancer warning labels due to a carcinogen that is in the beverage.

Acrylamide is a chemical produced in the bean roasting process that is a known carcinogen, which has been at the center of debate and an eight-year legal battle between a small non-profit and Big Coffee, according to CNBC.

Superior Court Judge Elihu Berle sided with a nonprofit’s case against dozens of coffee companies, including Starbucks and Dunkin Donuts, saying that businesses that sold coffee were in violation of a state regulation requiring businesses with at least 10 employees to disclose the prevalence of carcinogens and toxic chemicals.

“While plaintiff offered evidence that consumption of coffee increases the risk of harm to the fetus, to infants, to children and to adults, defendants’ medical and epidemiology experts testified that they had no opinion on causation,” Berle wrote in his proposed ruling. “Defendants failed to satisfy their burden of proving by a preponderance of evidence that consumption of coffee confers a benefit to human health.”

He wrote that the defendants had failed to show that the chemical acrylamide does not pose a significant risk or add any health benefits to coffee.

Acrylamide has been considered to cause cancer since 1990

California keeps a list of chemicals that are considered to cause cancer or harm and acrylamide has been on the list since 1990. The state’s Safe Drinking Water and Toxic Enforcement Act, known as Proposition 65, requires businesses to provide warning labels when exposing consumers to any of the hundreds of chemicals listed.

According to the New York Times, William Murray, chief executive of the coffee association, wrote in an email that putting warning labels on coffee would be “simply confusing and misleading.” He even cited statements from the World Health Organization about how the drink does not cause cancer and studies showing that coffee offers health benefits like longevity.

Although the National Cancer Institute notes that coffee is a major source of acrylamide, the website also states that acrylamide levels in food vary widely and that “people are exposed to substantially more acrylamide from tobacco smoke than from food.”

Coffee has been at the center of discussion for years, with studies on opposite ends showing both how the drink is good or bad for consumers. It is a subject that will continue to be up for debate and will not arrive at one definite answer any time soon.