Home » News » Hispanic Heritage in the US: Story of Growth, Achievement, and Success! 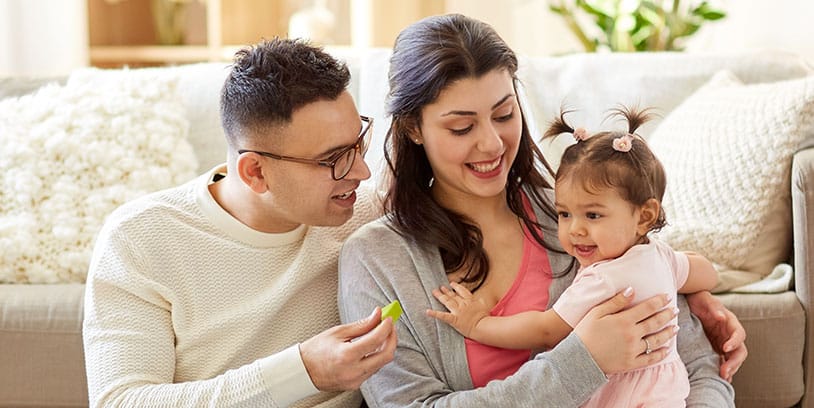 Amid all the adversities that we have had to face during this year, it is right and deserved to take a small “break” from nightmares and reflect, even for a moment, on our thriving Hispanic heritage within the environment of this massive and complex country, United States of America.

It’s time to recognize and celebrate our Hispanic Heritage! Although we cannot yet celebrate National Hispanic Heritage Month as usual, with music, food, and hugs in person, we can derive great satisfaction from learning about the progress that is being made in multiple fields.

I invite you to observe how our community has evolved over the last few years. Without a doubt, this chart presents a story of growth, achievement, and success.

The celebration of Hispanic heritage in the United States became official when President Lyndon B. Johnson signed the law “National Hispanic Heritage Week” in 1968. The week, which begins on September 15, celebrated the independence of some Latin American countries, including Mexico, Costa Rica, El Salvador, Guatemala, Honduras, Nicaragua, and Chile.

It was then extended by President Ronald Reagan in 1988 to cover a 30-day period that begins on September 15 and ends on October 15. Also, Columbus Day or Columbus Day, which is October 12, falls within these 30 days.

The Growth of the Hispanic Population

Since Hispanic heritage began to be recognized, according to the US Census Bureau, in 1970 the Hispanic population in this country was 9.5 million inhabitants or 4.7% of the total. Today the Latino population exceeds 60 million, representing almost 19% of the total population.

This boom in growth in the Latino population has left its mark in multiple settings and throughout the country. It stands out in the fields of food, music, and entertainment. Additionally, we observe remarkable progress in the legislative branch of our community.

Fifty years ago, outside the Mexican community residing in the US, it was difficult to know what a taco was. Today thousands of families of all cultures in every corner of the country long for one of their favorite dishes of the week, “Taco Tuesday.”

The Super Bowl and the guacamole made mostly of Hass avocados from Mexico are practically synonymous. And what about the great success in the Mexican beer and tequila alcoholic beverages segment? I am pleased to announce that the most popular cocktail in the country now is “La Margarita.”

In the 1960s, 1970s, and 1980s, various entrepreneurial families saw the growth of Hispanic consumers through the demand for several key categories: meat, fresh produce, and bread.

The vision these families had and the hard work has resulted in today in great businesses of supermarket chains, independent stores, and manufacturers of mass consumer products that faithfully serve not only their Latino community but also a multicultural clientele.

We remember with great appreciation the contributions in the 50s, 60s, and 70s of figures such as Dezi Arnaz, Rita Moreno, Fernando Llamas, and Ricardo Montalbán. Carlos Santana and his unique rock guitar sound were detonated at the legendary Woodstock event in 1968.

In the 1970s through the 1990s, Gloria Estefan and the Miami Sound Machine dominated the pop music charts. But since 2000, it seems that the growth of Latino actors and musicians has been exponential. Just a few of the best known: Jennifer López, Salma Hayek, Ricky Martin, Eva Mendes, Sofía Vergara, Jessica Alba, Bruno Mars, Wilmer Valderrama, Selena Gómez.

The achievements in the political and legislative sphere also deserve mention. Fifty years ago, there was only one senator with Hispanic heritage. Today there are four serving in the Senate. In the House of Representatives, there were four Hispanics in 1970, and today there are 46.

Additionally, for the first time in the history of the country, a Latina, Sonia Sotomayor, serves on the Supreme Court. In this field, there is still a lack of greater representation, but without a doubt, there have been notable achievements.

So let’s proudly, but in isolation, celebrate National Hispanic Heritage Month! Let us remember that the effects of this pandemic are temporary and cannot detract from the Hispanic expansion that we are seeing.

The wave of growth, achievement, and success of the last 50 years will be pale compared to that of the next 50 years. Please receive a big virtual hug.