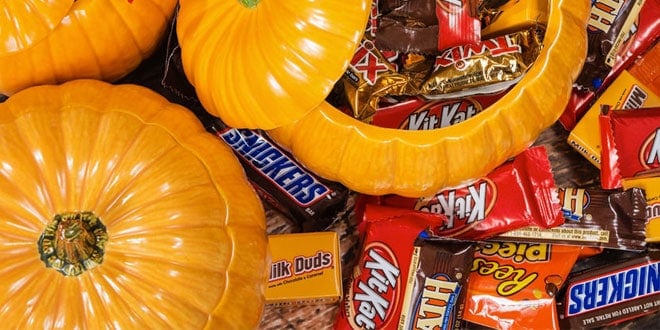 What is Halloween without candy? Handfuls of chocolate bars and lollipops during trick or treating, at school events or simply handed around the office, are symbolic for the popular holiday. Every year, thousands of Americans consume and spend money on candy for Halloween.

According to a report by the Halloween Industry Association in 2017, for an average planned Halloween spending per household, candy was $2.7 billion and over 9 in 10 celebrants planned to purchase candy, a 95%.

This year, a new survey by the National Confectioners Association (NCA) found that up to 77% of Americans are likely to purchase candy to participate in Halloween activities.

Chocolate remains the star of the holiday and America’s favorite Halloween candy, with 68% of people saying it’s their favorite Halloween treat. Following chocolate and coming in second, is candy corn, with a 10% saying they enjoy it the most. This is followed by chewy candy at 7% and the remaining 9% are other types of candy considered a favorite, including gum, mints, lollipops, caramels and licorice.

In a 2017 survey where U.S. consumers were asked which candy they were most excited to receive on Halloween, 19.6% responded Reese’s Peanut Butter Cups, making it the most popular Halloween candy, according to Statista. 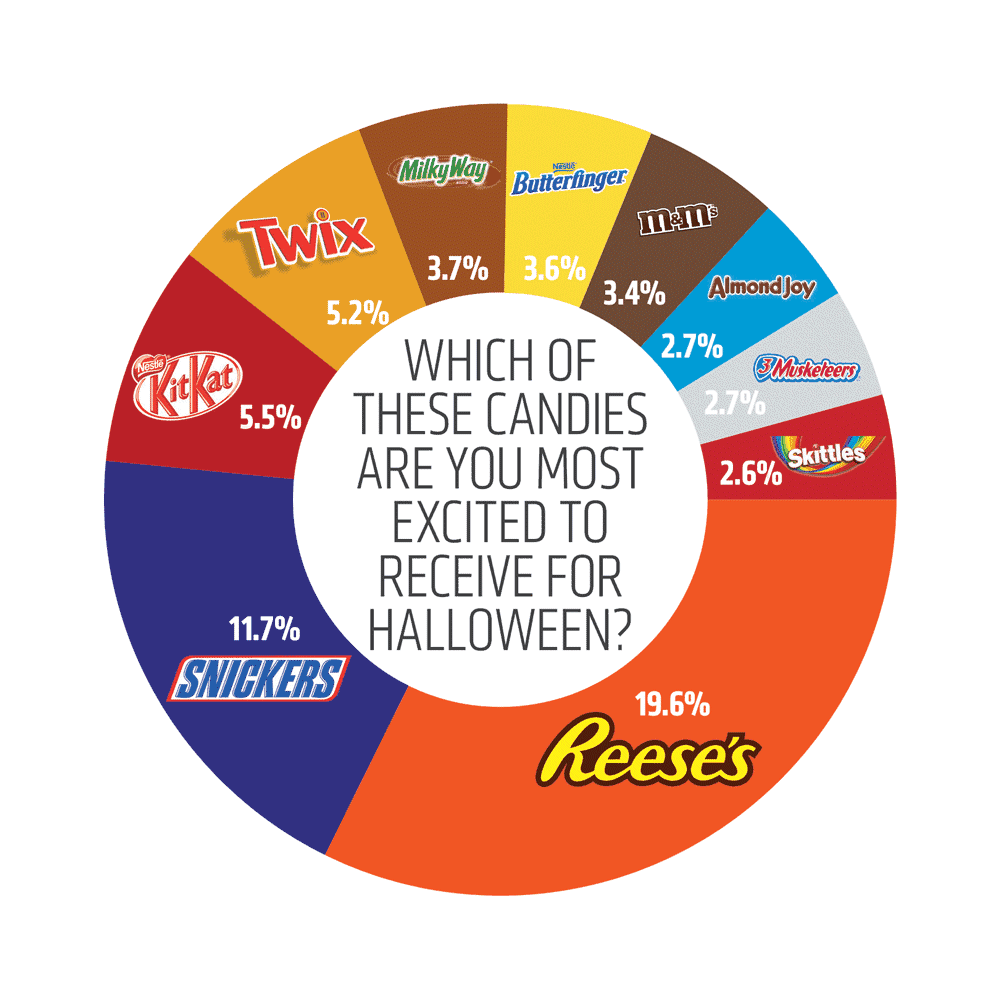 Hispanic consumers are also big lovers of candy and chocolates for the holidays, including Halloween.

As most statistics have shown, Hispanics are the largest and fastest growing minority in the U.S. According to a Sweets and Snacks article, confectionery habits among Hispanics differ from the general population, such as a greater preference for milk versus dark chocolate, hazelnuts and chewy candy.

“In an average month, the Candy category is usually about a 50/50 split between Chocolate Candy and Non-Chocolate Candy — in fact in September 2017 non-chocolate actually sold 17 percent more — but in October chocolate experiences a much larger sales lift,” One Click Retail Marketing Director Jacob Andra wrote, according to Candy Industry.

This Halloween, retailers must turn up the heat on their best sales strategies, marketing and candy products because numbers show that Americans love candy and are ready to buy this holiday season.