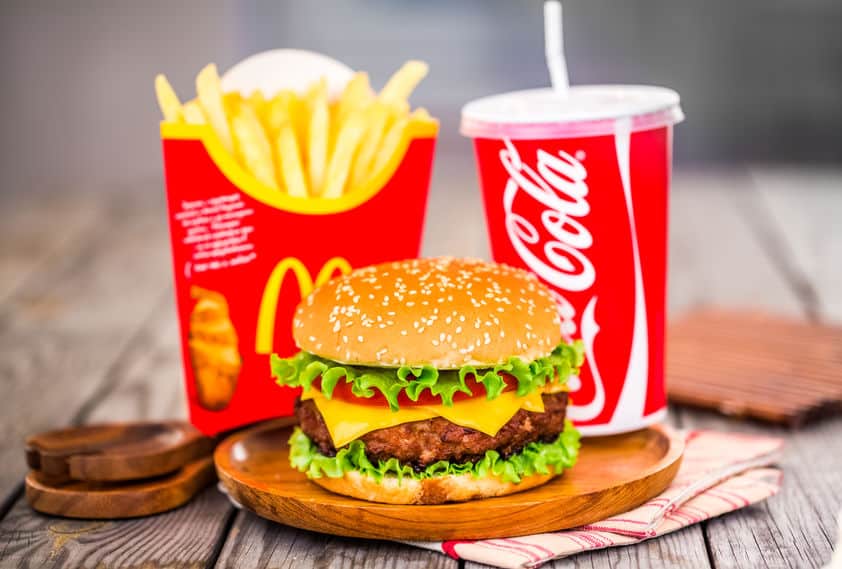 The pricing war between fast food restaurants has begun. Following Mcdonald’s new dollar menu announcement in December, ranging from items at $1, $2, $3 and kid’s Happy Meals, other companies have started rolling out their own discount meals.

Taco Bell announced that starting January 25th, they will offer $1 nacho fries in a limited release. According to the company, the fries will feature “bold Mexican seasoning” and include a side of nacho cheese dipping sauce. Last month they added the $1 “Stacker,” a quesadilla-like egg sandwich, to its Dollar All Day menu in efforts to compete against McDonald’s lowered prices. The company also said they plans to add 20 new $1 items this year.

According to CNN Money, some experts say restaurants don’t make much money from heavily discounting fast food prices in the face of food inflation. However, restaurants can profit if the discounts lure customers to higher-priced items or bundles of low cost items offered at restaurants like Burger King, Wendy’s and KFC.

For example, Taco Bells’ mix and match food bundles are a success. In 2017, the company said it sold a billion dollars’ worth of bundles.

Wendy’s released a four-for-$4 deal, while Burger King has a range of two-item offers available at different price points. The Jack in the Box fast-food chain also launched a “Value Done Jack’s Way,” priced at $5 or less.

Mcdonald’s recently restored their discount Menu, using it as a replacement to their original Dollar Menu, which was discontinued in 2014 after franchise owners decided the low prices hurt business.

The new menu will include items like the McChicken and Sausage Burrito for $1, Bacon McDouble and small McCafé drinks for $2 and a Triple Cheeseburger and the Happy Meal for $3.

According to CNBC, the launch of the new Dollar Menu could boost sales and aid McDonald’s growth in 2018, as it comes out of 2017 with its stock up more than 41%.

“We built this new menu with variety and value firmly in mind,” McDonald’s USA president Chris Kempczinski said in a statement.

The popularity of these discounted menu’s and food bundles could encourage other fast food chains to join the race, which might make fast-food restaurants even cheaper.