Home » News » The Evolution of the IDDBA Show 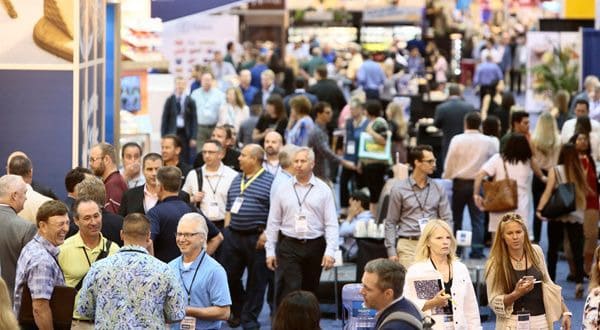 The IDDBA (International Dairy Deli Bakery Association) trade show is an annual networking show where attendees and exhibitors build connections and community. It is a must for those in the bakery, deli and dairy industry and full of speaker sessions, new products, merchandising ideas and trends.

Abasto spoke with Michael Eardley, President and CEO of the IDDBA, about the process of putting this show together and how he came to be in his position.

Eardley told Abasto that he gained the role of President just shy of four years ago. Back in the 90’s, Eardley was on the board of directors for the IDDBA and Carol Christison, was the President. She had run the IDDBA for 31 years until losing a battle to cancer in 2014, when the board members chose Eardley as the next person to run the association.

Eardley told Abasto that Carol had started the IDDBA out as a one-woman office in the basement of a food broker’s house and that it grew from its humble beginnings to where it is today, a nonprofit trade organization for food retailers, manufacturers, wholesalers, brokers, distributors and other industry professionals.

Before taking this role, Eardley said he had been a grocery retailer for 40 years and was with HEB in Texas.

With pride, Eardley told Abasto about how the IDDBA trade show has developed over the years.

Chef Aarón Sánchez Teams Up With Cacique at IDDBA Show

How the IDDBA has developed over the years

“You know, back then, the show was a bunch of people that sold cheese on card tables. Now, the 2018 show had 11,000 attendees and just shy of over 900 companies exhibiting, so it’s really grown to be a giant show from when it started in Carol’s basement…

The show today is really a community getting together and its evolved from a traditional trade show into a gathering of a community of dairy, deli, and bakery people who work on how does the business succeed rather than just selling products… Today, with technology enabling, you really have to get both the buyer and seller together and talk about how do we deliver a solution to the end consumer, and I think that’s a huge change that we’ve gone through,” Eardley said. 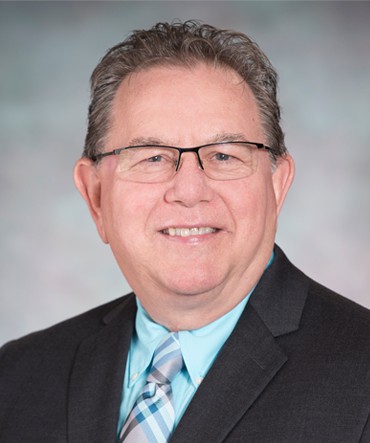 When it comes to planning the trade show, Eardley told Abasto that the planning for the next show begins before the current show is even done, using the Exhibit Director, Bobbie Strohbusch, as an example because she flew to Indianapolis, where the IDDBA will be in 2020, to start working and didn’t return to the office, simply went straight there.

“The planning is pretty constant, but we’re working on all shows going forward at different levels.”

In September, the board of director will have their annual business meeting in Chicago, where committees will meet them and together they start layout the strategy for who they want to get peak at the show, the concepts for the self-theatre, who the experts in the industry want to meet with and so on.

“We have committees that are made up of representatives from the dairy and deli and bakery industry, both retailers and manufacturers, that come together to have discussions and layout strategies so really, the show is put together by the whole industry, not just by the staff,” Eardley said.

Although Eardley leads the team, he told Abasto that they work hard to be an inclusive staff and association where everyone has equal parts of importance.