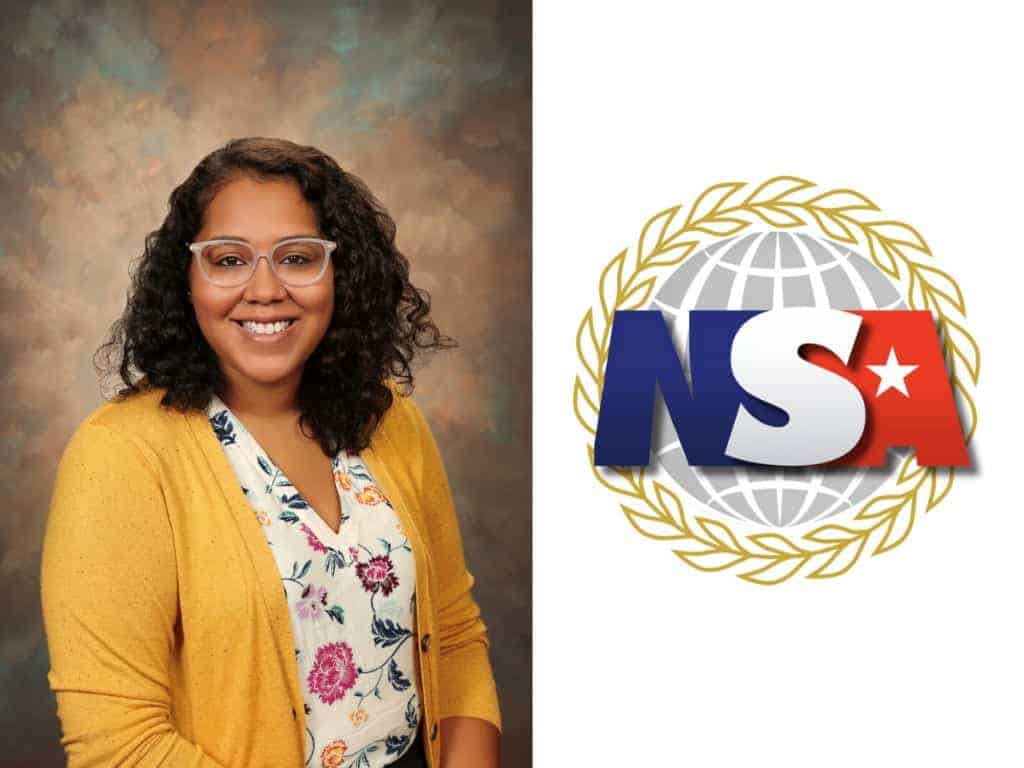 Elizabeth Peralta knows that she carries great responsibility as the newly appointed Executive Director of the National Supermarket Association (NSA). She is confident that her knowledge and skills will help her drive the organization to the path of success.

The independent Hispanic supermarket association needed to incorporate a new perspective into their growth plans in moments where the industry is transforming quickly due to the development of new technologies.

At 26, Peralta became the youngest executive director in the history of the National Supermarket Association. She was born in the U.S., her family is from the Dominican Republic, and many of them own bodegas and supermarkets.

Peralta studied history and literature at St. Francis College and worked for several museums, including the Smithsonian, New-York Historical Society, and the American Folk Art Museum.

During her time there, she developed exceptional marketing skills, management proficiency for social media, and the use of technology.

It was one of her mentors who encouraged her to venture into the supermarket industry.

“I know Diana Reyna; she was a New York City Councilor, and the vice president of Brooklyn county. She introduced me to the NSA and told me that I should apply for a management position executive because they were looking for someone with my skills and knowledge in technology,” Peralta said in an interview with Abasto magazine.

Peralta’s goal is to position the National Supermarket Association in the 21st century regarding the use of new technologies.

She is also responsible for developing and supervising the general strategy and the responsibilities and operational data marketing programs. Other responsibilities include the collection of funds and the execution of the mission and vision of the NSA.

It would not have been possible to assume all these responsibilities, she assures Peralta, without the support of Denise Díaz, the executive secretary of the NSA, and William Rodríguez, the president of the Asociation.

To celebrate Hispanic Heritage Heritage month held, Peralta wrote an editorial column for Abasto Magazine. She talked about the mission of the NSA and what it means to work for such an organization that provides a vital service to the community, especially to minorities and people of color.

Next, we highlight some of the contributions Elizabeth Peralta made in the interest of the NSA and the welfare of the community it serves.

“The mission of the NSA is one that I much appreciate in my heart because it’s precisely how my Dominican immigrant mother raised me to look at the world. She always taught me that the essential thing in life is to advocate for those who don’t have the means to defend themselves. Help them by building something that supports your community and to always give back to that community by planting seeds of prosperity.

The NSA is not only working for the owner of the independent supermarket but also by the communities that often have no representation.

In a moment that America’s favorite buzzword is «a desert of food,» why not take a minute to reflect on the people who help destroy those “deserts” and create prosperity, hope, and excellence?