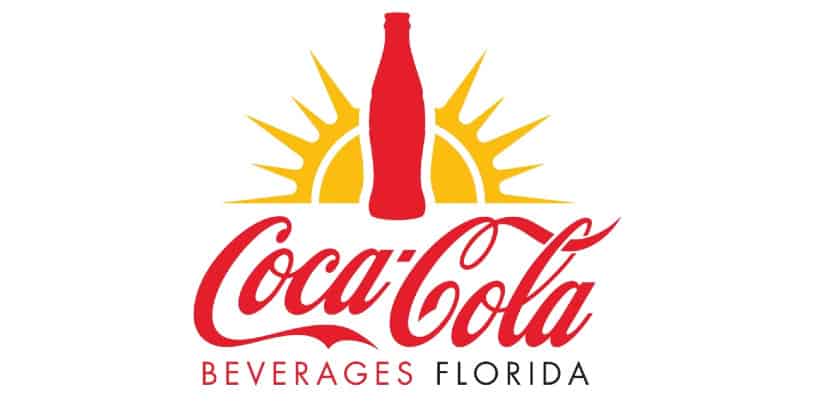 The strategic purchase, which includes 37 acres of land, significantly expands operational capacity and positions the company to meet the demands of the fast-growing customer and consumer base of Polk County and surrounding areas.

Last September, Coke Florida transitioned the service of more than 2,500 customers, including warehousing and delivery of over 7 million cases annually, to its new Polk County location.

Since moving into the facility, which is still being built out, the operation has already expanded to support the work of over 3 million incremental cases for customers along Florida’s Nature Coast.

The company said that the facility would be completed in the spring of 2022 after a $30 million investment.

“Being centrally located and expanding our network capacity in such a significant way allows us to serve our customers and consumers better statewide,” said Jeff Ortmeier, Coke Florida’s Vice President of Field Franchise Operations.

Leprecia Fontenot, Coke Florida’s Territory General Manager for Polk County, commented, “Our associates are excited about this new opportunity. Not only does it allow us to serve customers better, but it also creates opportunities for our associates to grow in their careers with Coke Florida.” Today, the location is home to more than 200 associates, and the company expects to add over 100 additional jobs in the next 12 months.

“We offer an array of career opportunities in sales, merchandising, warehousing, and distribution coupled with a competitive total rewards package,” said Fontenot. “I’m excited that I have immediate openings for drivers, warehouse associates, and sales merchandisers,” she added.

Coca-Cola Beverages Florida is a family-owned independent Coca-Cola bottler. The company has an exclusive sales and distribution territory that covers over 20 million consumers across 47 Florida counties and includes the major metropolitan markets of Jacksonville, Miami, Orlando, and Tampa.

The Winter Haven expansion is just one of many investments Coke Florida is making as part of its ongoing growth strategy and network optimization.

Coke Florida markets, sells, manufactures, distributes, and merchandises over 600 products of The Coca-Cola Company and other partner companies. The company is the third-largest privately held and the sixth-largest independent Coca-Cola bottler in the United States.

The company is also one of the largest Black-owned businesses in the United States. Coke Florida was founded in 2015 and is headquartered in Tampa, Florida.