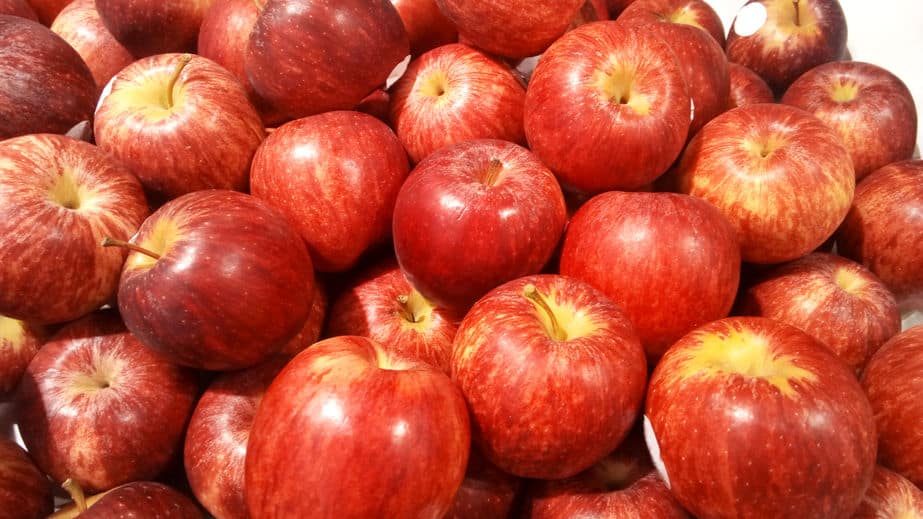 Aldi supermarket has recalled a variety of apples in their grocery store due to a possible listeria contamination, an organism which can cause serious and sometimes fatal infections in young children, frail or elderly people and others with weakened immune systems.

According to a company announcement, the apples were supplied by Michigan’s Jack Brown Produce, Inc. and were sold in Aldi stores located in Georgia, Indiana, Kentucky, Ohio, South Carolina, and North Carolina starting Dec. 13. Some customers in Atlanta may have also purchased the apples through the grocery delivery service Instacart.

The recall is for Gala, Fuji, Honeycrisp and Golden Delicious apples, which were processed and shipped by one of Jack Brown Produce’s suppliers, Nyblad Orchards, Inc., according to an announcement from the FDA.

The recall was due to a routine sampling program at the Nyblad Orchards, Inc. facility which revealed that finished products contained Listeria monocytogenes.

The potentially-affected product can be identified by the following lot numbers printed on the bag label and/or bag-closure clip:

Meijer supermarket has also followed in Aldi’s steps and has recalled brand packaged products containing apple slices that were supplied by Detroit-based Fresh-Pak, Inc., who was notified of the possible contamination by supplier Jack Brown Produce.

According to Meijer’s company website, the products were sold in Meijer stores in Michigan, Ohio, Indiana, Illinois, Kentucky and Wisconsin. The products consist of Meijer Michigan Harvest Salad, Meijer Sharable Waldorf Salad and Meijer Fresh Cranberry Apple Stuffing Starter. Along with Aldi, Meijer is asking customers to dispose of the product and may visit any Meijer store for a full refund.

Jack Brown Produce, Inc. has ceased the all distribution of any products processed at Nyblad Orchards. Along with the FDA, the produce company is continuing the investigation on what might have caused this. Consumers who have purchased any of these apples under the name “Apple Ridge” on or after December 11, 2017 are eligible to contact Jack Brown Produce for a full refund.

To date, there have been no illnesses reported.