Home » Advice » Spanish, A Not-So-Secret Tool to Sell to Hispanics 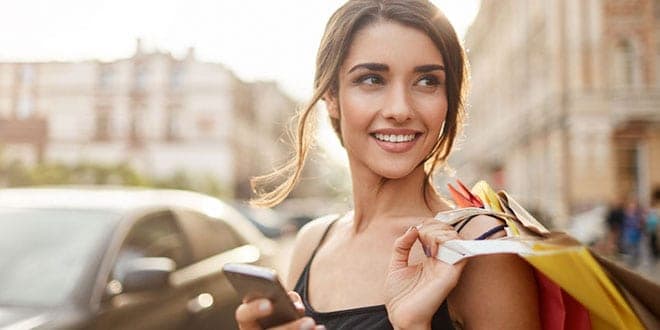 As the percentage of Spanish-speaking Hispanics begins to decline and immigration is reduced, the question arises among market researchers: “Do I still need a sample of the market that dominates Spanish as part of my US sample frames?”

Well, as investigators, we can’t answer the question without first investigating the numbers, right? Therefore, let’s analyze them, starting with the facts.

Growth trends of the Spanish-speaking consumer

The United States is now the second largest Spanish-speaking country in the world after Mexico, according to a 2016 study published by the Cervantes Institute. In fact, of the approximately 60 million Hispanics living in the US, 41 million are fluent in Spanish.

However, while the Hispanic population in the United States has skyrocketed, in general, the percentage of Spanish-speaking Hispanics has decreased.

According to Pew Research, the number of Latinos who speak Spanish at home has a tendency to increase, but the proportion of Latinos who speak the language is decreasing. Despite the decline, the United States is on track to becoming the largest Spanish-speaking nation on earth.

Where Is Consumer Trust Heading At In 2018?

According to the Census, the US will reach the figure of some 138 million Hispanics in 2050, which will place the country in a separate class. If the numbers are maintained, Spanish will be the “mother tongue” of almost a third of its citizens.

Hispanics, however, are not in a hurry to abandon the language, as it represents a link with their culture.

Since many Hispanics who dominate Spanish are first generation immigrants, sharing the language of their country of origin with children born in the United States exposes the younger generations to a country that many have not yet seen, creating a sense of identity.

For researchers who provide information to brands seeking to forge meaningful connections with Hispanic consumers, the omission of the market sample that dominates the language would basically eliminate their clients from the broader conversation that takes place within Hispanic households and communities, with the implications being seen in their results.

The opportunity is too big to let pass

The inclusion of samples from the market that dominates Spanish in the sample frames of the US complements its market sample and creates a more accurate picture of the multifaceted base of Hispanic consumers in the US.

It is important to highlight the fact that the number of Spanish speakers in the US has increased by 6 million in less than ten years and that we are currently the second Spanish-speaking country after Mexico.

Considering that it will be the largest Spanish-speaking nation on earth by 2050, the United States is welcoming Hispanics who dominate Spanish. Researchers are the ones who need to catch up!