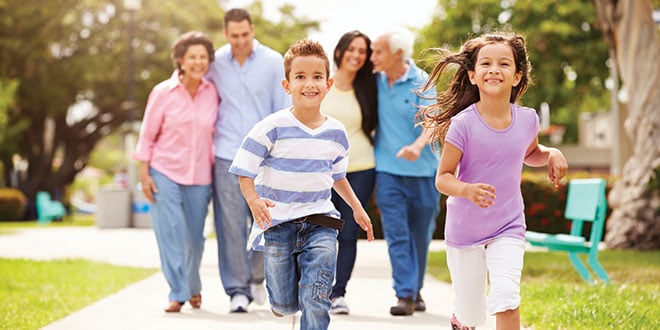 Despite different opinions, the Hispanic community in the United States has become the economic engine that drives the country. To celebrate National Hispanic Heritage Month, we analyze some of the economic aspects that have been influenced or will be by Hispanics and Latinos.

With more than 55 million in population, the Pew Research Center has concluded that the economic output of Hispanics is increasing to the extent to which if they were to be considered a country, it would be the seventh-largest economy in the world with a Gross Domestic Product (GDP) of 2.1 billion dollars in 2015, just behind France and before India.

Another report that determined the same is by the Latino Donor Collaborative, which stated that if Latinos were a state in the country, they would have the second-largest economy, after California.

We can safely say that rather than being considered “a burden in United States society,” as some would say, “Latinos are a young, growing and productive part of the economy.”

For the year 2020, investigators estimate that Latinos will push about a quarter of US GDP growth and account for 12.7% of total GDP.

Hispanic Heritage Month Fact: By 2050 Over Half of America’s Population Will Be Hispanic

The report indicates that the growing number of young Latinos will help boost that growth as they will join the workforce as an older generation of Americans, the “Baby Boomers”, will retire.

With an average age of 28 years old, the Latino population in the United States is very young, the report adds.

As National Hispanic Heritage Month begins, There is Much to Celebrate

As we prepare to celebrate National Hispanic Heritage Month, there is much to celebrate, as these figures put us above all minorities in the country.

Across the country, there will be events held to celebrate our culture between September 15 and October 15. This is a commemoration that should be celebrated in every home, community, school, and businesses.