Home » Advice » Is Black Friday Celebrated Outside of the U.S.? 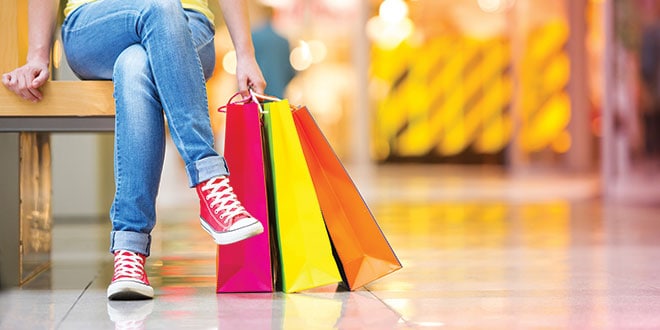 The phrase Black Friday is associated with a disastrous Friday for the world’s stock markets. However, the term began to be used as a night of promotions and discounts, which were linked to the year-end shopping season.

Although today it is associated as the biggest shopping day in the United States, the adjective “black” was used during many decades to describe various time of financial crisis. The first time it was used in the United States was on September 24, 1860, when Jay Gould and James Fisk attempted to take the Gold Market on the New York Stock Exchange.

In late years, “Black Friday,” has taken a turn and is no longer associated with disaster, instead its now an important date not only for retailers, but for consumers who wait all year for it. The strategy has extended to other countries, although in different magnitudes and with different names.

In Mexico, although the date does not coincide with Black Friday, “The Good End” has been celebrated for the past three years as a weekend in which diverse establishments offer discounts up to 70%.

In Colombia, some storehouses have also added the strategy of online discounts for purchasing. In El Salvador, supermarkets, telephone companies and even banks have implemented the strategy called strong promotions. Nicaragua and Panama have also incorporated a sales strategy, bringing prices down 50%.

Although these Latin American adaptions have taken place for only a few years, it’s hoped that in time they will expand the way it has in North America.

The origin of this strategy started in the United States, where after finishing Thanksgiving dinner, families would go to the mall and buy presents, accessories, clothes, appliances, etc.

“Thanksgiving” dinner was established as a federal holiday (previously celebrated on and off) by Abraham Lincoln, former President of the United States in 1864, who ordered the last Thursday of every November to be proclaimed as a national day. The Santa Claus parades that preceded “Black Friday” was for many Americans the “Thanksgiving” parade, organized by the department store Macy’s. With every passing year, the event became a ritual. When Santa Claus appears at the end of the parade, it is the signal to start the holiday season and the shopping race.

Large areas like Macy’s were inspired by the parade to sponsor similar events in all states. For the first time, in 1924, New York saw the Macy’s parade with animals from the Central Park Zoo organized by shop workers.

Another coming up and special term is “Cyber Monday,” which follows the Monday of “Thanksgiving” and takes place after “Black Friday.”

“Cyber Monday” was created to persuade people to shop online. The strategy made its debut on November 28, 2005 through a press release from shop.org that said, “Monday quickly becomes one of the biggest online shopping days of the year.”