Home » Advice » Alsea Grows in America & Europe: The Success of a Franchise Operator 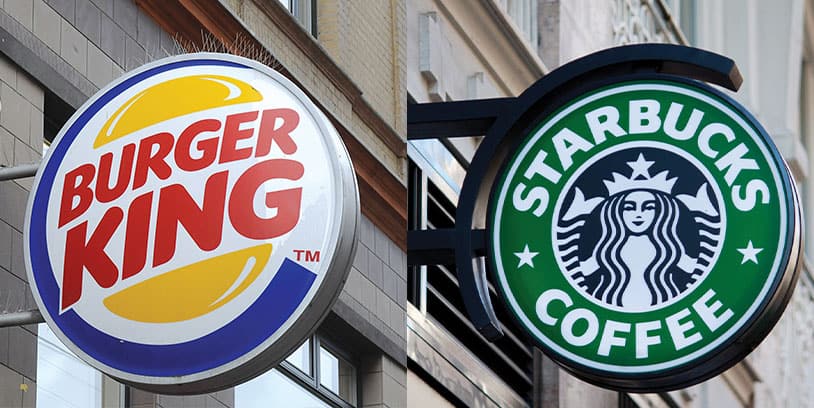 Alsea, a Mexican company, specializing in the operation of the segments of fast food, family restaurant, fast-casual and coffee shops, has reached at the end of the last decade 4,500 points of sale in the regions where it operates.

Alsea is one of the largest restaurant operators from Latin America and Europe, with global brands such as Dominos Pizza, Starbucks, Burger King, and Chili’s, among others.

Alsea’s business system consists of the representation, operation, and development of branded restaurants, in countries where it has established franchise rights. Its model includes support and support for all establishments through a Support and Shared Services Center, providing support in administrative, technology, development, and supply chain processes.

In fast-food category, Alsea has the operating rights of Domino’s Pizza and Burger King. The first is an American brand, a world leader in pizza delivery at home with more than 15,000 points in 85 countries. Alsea operates the brand in Mexico, Colombia, and Spain. Burger King is another American brand that occupies second place worldwide in the sale of hamburgers after MacDonald’s. Alsea operates the brand in Mexico, Argentina, and Chile.

The restaurants of “casual self-service food,” also known as fast-casual, are places that do not offer table service but promise high-quality fresh products in a fast-food environment.

The menu is similar to Mediterranean cuisine, although there are also fast-casual restaurants in cultures such as Asian. The franchises of this type of restaurants have found a way to become independent of fast food establishments, using a more careful aesthetic and healthier food, being affordable prices, and speed their most significant advantage. The guideline is to offer menu packages: special menu, medium menu, full menu, a dish of the day, and drink.

Thus, Alsea has linked to its business the largest chain in the United States: P.F. Chang’s China Bistro, a fast-casual concept that seeks to unite traditional Asian culture and food with creations that illustrate the emerging influence of Southeast Asia in modern oriental cuisine.

The chain also offers wine, special drinks, Asian beer, and sake, among other spirits. P.F. Chang’s has more than 300 points located on five continents. Alsea operates the brand in three countries in Latin America: Mexico with 24 stores, Chile with three, and Colombia with two.

The Cheesecake Factory is another fast-casual restaurant that offers more than 200 dishes on its luxury menu. Alsea operates exclusively four establishments in Mexico.

Starbucks is the American chain, the largest coffee shop in the world, founded in 1971 under the concept of selling various types of coffee, prepared in places conditioned to be enjoyed in the company of friends. Starbucks has more than 29,000 coffee shops in 78 countries. Alsea is the franchise operator of the brand in 11 countries in Latin America and Europe with 1,535 stores.