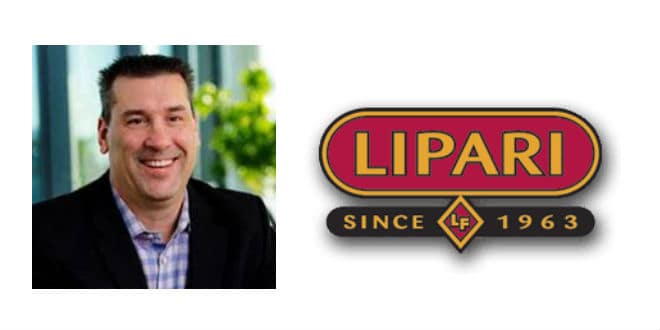 “By bringing Tim into this new role, we are ensuring the existing operations continue to have the attention needed to grow and prosper.” Thom Lipari, CEO of Lipari Foods, says: “This will allow me more time to concentrate on the expansion of the business as we continue our strategic position to be one of the premier perimeter of the store and specialty grocery distributors in the US.”

Walls comes to Lipari Foods with a wealth of experience from his previous employer, Schreiber Foods, a $5 billion dairy company specializing in yogurt, natural cheese, processed cheese, and cream cheese. During his 20 years at Schreiber, Walls successfully led company-wide projects, including many supply chain optimizations such as the launch of Lean Six Sigma. Walls held roles of increasing responsibility at Schreiber starting as a Production Manager and working his way up to Executive Vice President and a member of the Board of Directors.

Related Article: How to Face Changes in the Grocery and CPG Industry

He believes strongly in the role of communications and the power of employee engagement. Walls is passionate about giving back to the community and has done so as a Board Chair with Curative, an organization that supports individuals with disabilities or limiting conditions.

A graduate of the United States Air Force Academy, Walls also holds a Master’s Degree in Organizational Management from the University of La Verne. He currently resides in Green Bay, Wisconsin, with his wife, Robyn, and two children. He is passionate about sports and outdoor activities.

Lipari Foods was founded in 1963 by Jim Lipari, who began his career by delivering unique products from the back of his Buick station wagon. Lipari Foods is an independent “perimeter of the store” distributor in the Midwest, delivering a wide range of bakery, dairy, deli, and many other products to over 6,000 customers across 15 states.