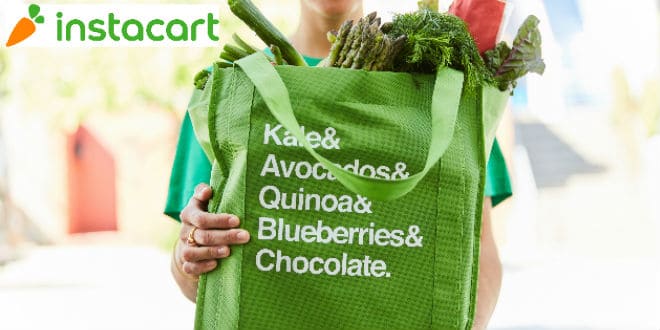 Instacart continues to experience immense growth in the online grocery delivery business compared to its competitors, despite the end of its partnership with Whole Foods. The e-commerce intelligence firm Edison Trends examined how the picture among grocers partnered with Instacart has changed over the last two years to determine which retailers are now leading.

Publix, Whole Foods Market, Kroger, H-E-B, and Costco were the top five brands in terms of Instacart orders over the last 24 months.

“Publix took the lead in May of 2018 and hasn’t looked back; this past September they had 69% more Instacart orders than their next-closest competitor, Costco,” according to Edison Trends analysis. “Whole Foods, which had been the leader in early 2018, began tapering off its usage of Instacart in 2019, and since June 2019 has had no Instacart orders at all”.

Instacart, which had been growing nearly every month for the last two years, saw a decline in orders when their partnership with Whole Foods dissolved on May 15, 2019. However, the July through September 2019 numbers show that Instacart is on the upswing, as the research found out.

Related Article: Publix is Expanding Same Day Grocery Delivery to All Stores by 2020

After the acquisition, Amazon’s Whole Foods cut off its partnership with Instacart in May 2019, so unsurprisingly they experienced -100% growth over the last year, according to Edison Trends. Of the remaining top five grocers, Costco has shown the most growth through Instacart, with 99% more orders this past September than in September 2018. Kroger is next with 86% more orders, then Publix and H-E-B with 64% and 15% growth respectively.

Edison Trends research indicates that the only outlier is H-E-B, which has grown in terms of number of orders but has fallen in terms of market share from 15% to 12%. With Whole Foods’ absence, Wegmans now holds the fifth spot and they are currently tied with H-E-B at 12%.