Home » News » Walmart: the Key To Winning The future of Retail is to reduce Employees? 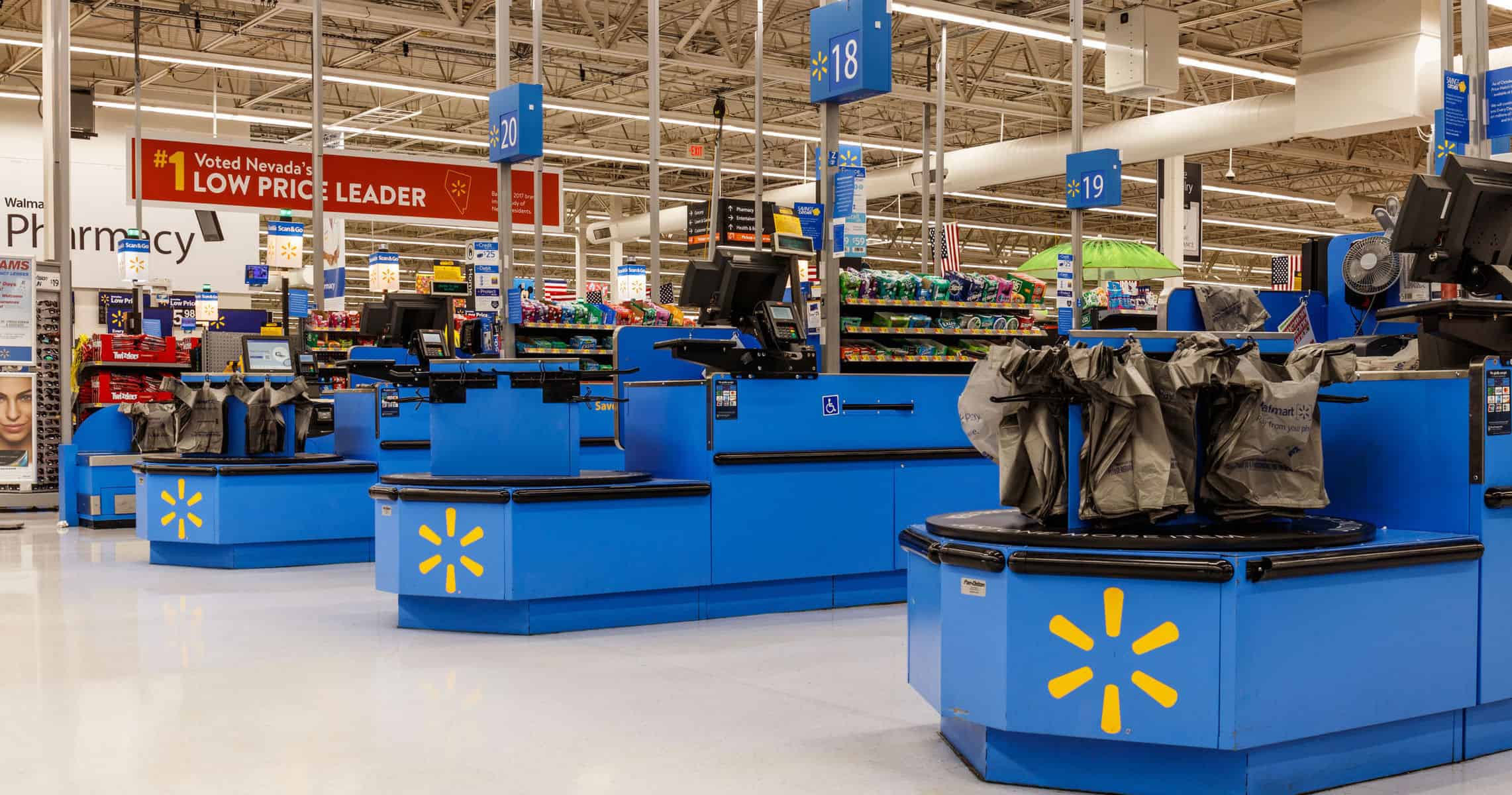 An initiative to win the future of retail according to Walmart…

Walmart workers are bracing for job cuts as the retailer rolls out its ‘Great Workplace’ program, a sweeping overhaul of how the company staffs its big-box stores.

The Washington Post reported that Walmart is telling employees that it is doing away with hourly supervisor and assistant store manager positions and replacing them with smaller roles that carry more responsibilities, in many cases for the same pay.

How is this the key to win the future of retail?

Walmart last spring said it was testing a sweeping overhaul that would make its stores better run and create more opportunities for employees to “do meaningful work.” The “Great Workplace” initiative, the retailer said, would be “the key to winning the future of retail.”

Drew Holler, senior vice president of associate experience said the moves are a response to changing technology. With technology taking on more “mundane and repetitive” tasks, he said, Walmart has shifted its focus to rethinking employee roles.

Executives say ‘The Great Workplace’ program is part of a plan by Walmart to overhaul the way its stores and distribution centers operate as it looks to increase sales online.

The post informed that Walmart, based in Bentonville, Ark., has been investing heavily in advanced robots that can stock shelves, sort deliveries and scrub floors as it goes head-to-head with Amazon to stake out the future of retailing. The company also has spent billions of dollars buying e-commerce sites such as Jet.com and Bonobos, with mixed results. Last week Walmart said it would end its Jetblack personal shopping service and lay off nearly 300 employees in New York.

How Will This Affect Current Employees?

According to the Post, many workers are concerned that they will lose their job and their insurance. One customer service manager at a Walmart Neighborhood Market told The Washington Post, “Everyone’s on pins and needles right now.”

The Walmart where she works, she said, “is replacing six customer service managers with four newly created positions. Employees who don’t make the cut will either be terminated or asked to apply for lower-paying positions, according to two store employees briefed on the transition.”

Workers say they are being asked to apply, interview and test for new positions, essentially pitting them against their colleagues for a shrinking number of jobs. Some are terrified they will lose their job and insurance. Workers with disciplinary records, unsatisfactory annual reviews, and more than four absences are not allowed to apply for new positions, employees said, leaving some wondering what to do next.

According to a leaked document obtained by The Post, the transition to Great Workplace is outlined in a 31-week blueprint distributed to store managers.

It directs managers to identify and meet with affected workers and provides “talking points” on what to say to employees who are not selected for their preferred positions. On Week 25, the document says, store managers should “follow standard termination procedures for any active associate who has not been selected for another position in the company.”

Holler said it was not clear how Great Workplace will affect overall hourly wages, but said: “a lot of individuals would get a promotion out of this.” Supervisors who previously made a starting hourly wage of $13, for example, could make $18 to $25 an hour if hired as a team leader, he said. But internal documents showed that wages could remain flat for other workers, even with promotions.

The retail giant has plans to launch the Great Workplace program in 1,110 of its 5,300 U.S. stores by year-end, reportedly causing workers to have to reapply and interview for new positions.

Walmart implemented its Great Workplace plan at 125 stores last year, and this year is expanding the program to all 688 of its small-format Neighborhood Market stores and about 400 of its 3,750 sprawling supercenters.

Holler said the program is being rolled out in certain departments first, such as fresh food, customer service, and stocking and replenishment. It was not clear, he said, how many positions would ultimately be affected. Neighborhood Market stores typically employ 90 people, while supercenters have about 300 workers.