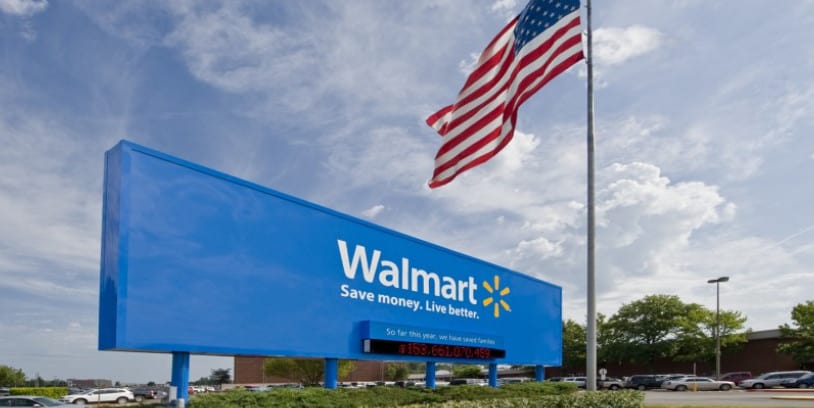 A week after Walmart warned that its operating income could decline between 11% and 13% for the remainder of the fiscal year, the retail giant began laying off nearly two hundred corporate employees.

As the Wall Street Journal initially reported, some 200 employees at its headquarters in Bentonville, Arkansas, began receiving layoff notices due to restructuring in several departments, including merchandising, global technology, and real estate.

Walmart confirmed to several media outlets about the layoffs. “We’re updating our structure and evolving select roles to provide clarity and better position the company for a strong future,” a spokesperson for the retailer said. However, the company said they are hiring in other departments such as advertising sales, e-commerce, health and wellness, and supply chain operations.

During an investor communication on July 25, the company announced that they were forced to cut their quarterly and annual earnings guidance due to excess inventory, rising expenses, and plummeting demand for general merchandise.

Related Article: The Economy Continues its Fight to ‘Keep a Recession at Bay,’ says NRF

Walmart CEO Doug McMillon explained to investors that rising prices for staples such as food and gasoline have caused shoppers to avoid spending in other sections of stores, such as apparel. To boost sales, Walmart resorted to deep discounting, which affected profitability.

In an expert analysis forum on the RetailWire site, Neil Saunders, managing director of GlobalData, said, “given the scale of Walmart, this is a trim rather than a massive cut. However, it shows that conditions are now tighter and profit growth more elusive.”

The expert added that “against that backdrop, all retailers will be assessing labor requirements, which is a big cost center. The signal this sends is not a good one. Despite recent economic issues, the labor market has been relatively robust. However, as more and more retailers – and other businesses – feel the bottom-line impact of a slowdown, their decisions to reduce jobs could further sour the economy and consumer confidence with it.”

As Bloomberg reported, Walmart has more than 100,000 administrative and professional workers in the U.S., according to a federal registry. The retailer, the nation’s largest private-sector employer, has a total U.S. workforce of nearly 1.6 million.