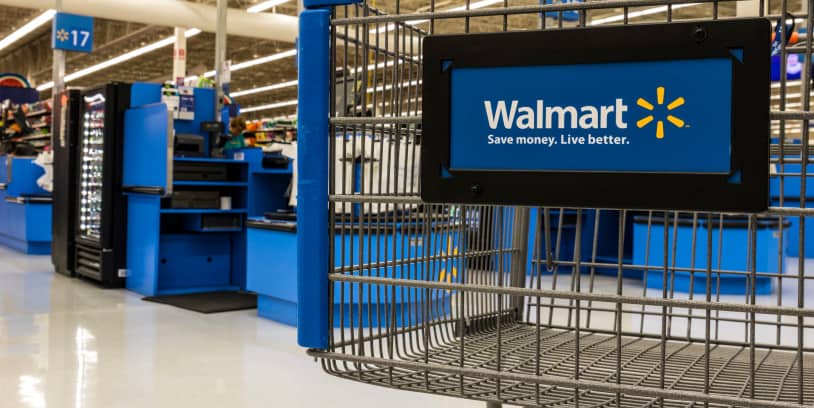 The increase in grocery prices, affected by the highest inflation in 40 years, is transforming consumers’ shopping habits. These changes prompted retail giant Walmart to update its earnings outlook for the second quarter and fiscal 2023.

The largest U.S. retailer reported that the food and consumables sector negatively affects the gross rate of return. Food inflation is double-digit and higher than at the end of the first quarter.

Walmart’s analysis indicated that inflation affects customers’ ability to spend in general merchandise categories, requiring more markdowns to move inventory, particularly apparel. The retailer added that customers are choosing its stores to save money during this inflationary period, which is reflected in the company’s continued market share gains in groceries.

“Rising levels of food and fuel inflation are affecting how customers spend. While we have made good progress in liquidating hardline categories, apparel at Walmart U.S. requires further markdowns. We anticipate further pressure on general merchandise in the second half of the year; however, we are encouraged by the start we see in school supplies at Walmart U.S.,” said Doug McMillon, president and chief executive officer of Walmart Inc.

Related Article: Six Recommendations that Can Help Your Business in Times of Inflation

During the quarter, the retailer made progress in reducing inventory, managing pricing to reflect certain supply chain costs and inflation, and reducing warehousing costs associated with a backlog of shipping containers.

According to a Bloomberg report, Americans are spending more on things they need, such as food and consumer goods, than on items they simply want, such as clothing and home furnishings. This is hurting Walmart’s profits, as general merchandise is more profitable than food, whose margin is as slim as a slice of ham.

If Walmart, with its dominance of low prices and expertise in price cutting, is suffering, consumers’ determination to spend on what they need rather than what they want will have a significant impact on other retailers, Bloomberg highlighted.