Home » News » The Latino effect on the US coffee consumption industry 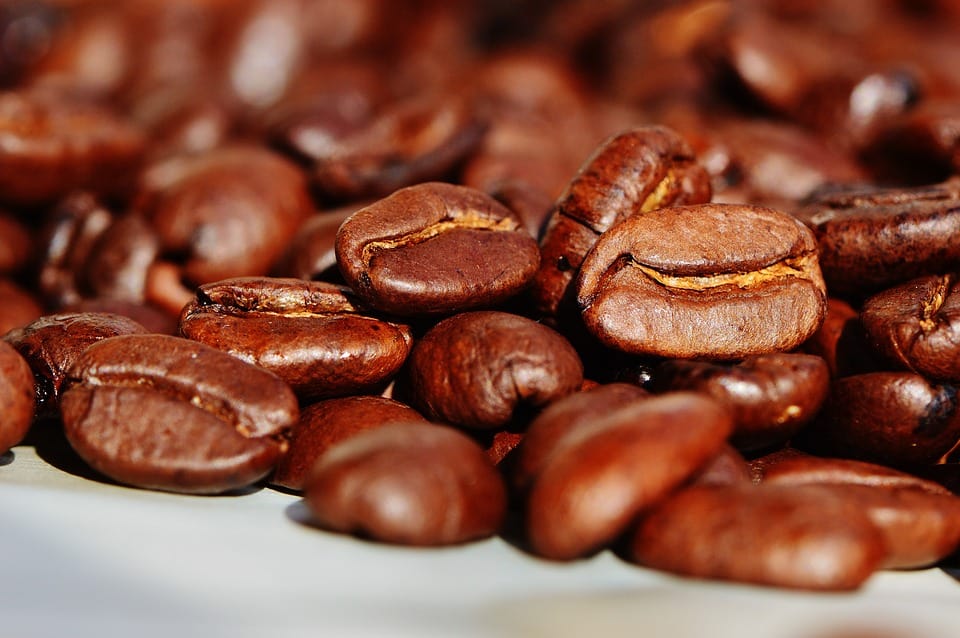 Coffee consumption is an integral part of Hispanic culture. The dynamic energy and social aspect of drinking a cup of coffee is a tradition almost everywhere in the world. In Latin America, the term drinking coffee changes according to the country where it is consumed: In Colombia is known as tinto, in Costa Rica is café chorreado, in Mexico is café de olla, in Peru is cafe pasado and in Brazil it is known as cafezinho.

Our generations in the United States have inherited most of these coffee traditions and tastes.

That link with culture is one of the driving features behind the steady increase in coffee consumption among Hispanics in the U.S. Each year, the National Coffee Association publishes its annual report on National Coffee Consumption Trends (NCDT), and every year Hispanics drink significantly more coffee than all other ethnic groups.

Of all the participants surveyed for the 2016 report, 69% of Hispanics reported drinking coffee the day before, compared to 58%, 51% and 39% among white Americans, Asian Americans, and African Americans, respectively.

Hispanics in the U.S. consume the majority of gourmet coffee drinks (48%) and are second, behind Asian Americans, for the most significant amount of espresso-based beverages (28%).

Once again, Fernández points out to Hispanic culture: “In the United States, you usually have to go to an exclusive restaurant to see an espresso machine. On the other hand, you can enter a Cuban restaurant with holes in the walls and see a huge Italian espresso coffee maker with a six-spout.”

When analyzing the U.S. coffee market, the data shows that the growth of the category of caffeine-inducing beverages is being driven by convenient single-serving segments: ready-to-drink coffee (RTD) and single cup.

“The coffee category of $15.1 billion is projected to grow respectably until 2024 to 22.7% to reach a market of $18.5 billion, equivalent to a compound annual growth rate of 4.2%,” says Jill Failla, food services analyst of Chicago-based Mintel.

“At this time, it is mainly RTD coffee, with the help of single-cup coffee, driving the growth of the segment. Young people and Hispanics are the main consumers of RTD coffee, which bodes well for the continued future growth of this format”.

Drink a cup of coffee

Taking into account the coffee culture of Latinos in the US, the preference of premium varieties and their openness towards innovation, the future of the category is very encouraging.