Home » News » The Impressive Growth of Grocery Sales in the U.S. Over the Last Two Decades 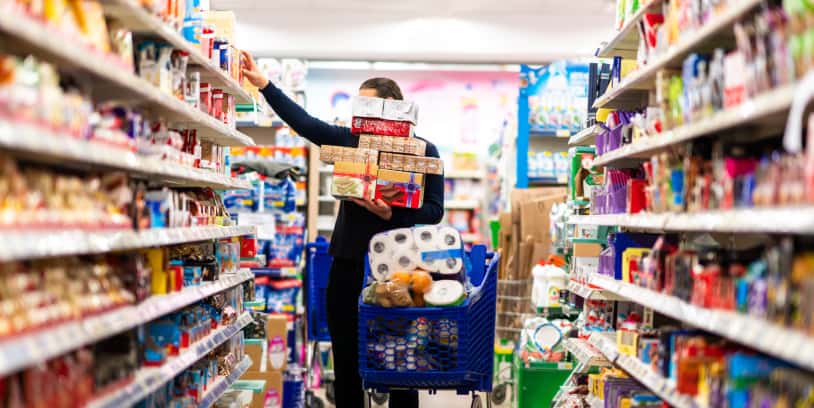 Grocery sales have grown dramatically since the 90s. Since 1992, sales have more than doubled. The total sales generated by grocery stores in the United States in 2021 amounted to $803.05 billion.

The leading American supermarket in terms of sales is the Kroger Company, which owns and operates several smaller supermarket chains across the United States.

Americans at the Grocery Store

Related Article: Hispanic Entrepreneurs in the U.S. Will Boost the Economy

Although many products on the shelves of U.S. supermarkets claim to have various health benefits or that they were produced or sourced ethically, American consumers are most drawn to food products that claim to be fresh or farm-fresh.

Food and Beverage Retail Sales Share in the U.S. in 2020, by format