Home » News » Hispanic Entrepreneurs in the U.S. Will Boost the Economy 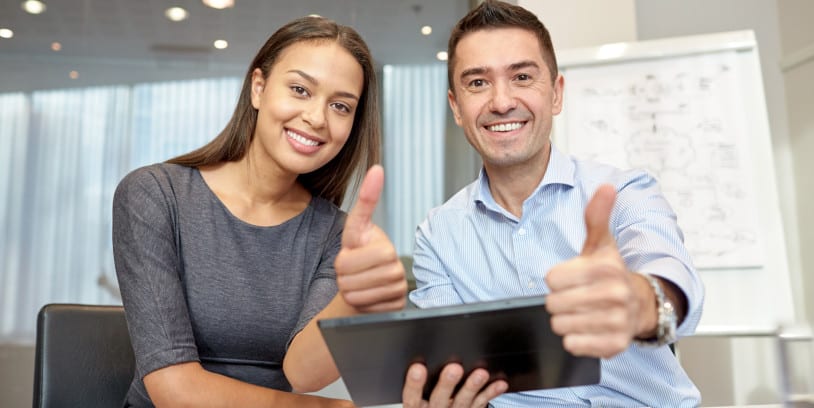 The Hispanic retail sector and manufacturers of products aimed at Latino consumers will benefit from the drive of intrepid Latino small business entrepreneurs in the United States.

Even with notable disadvantages such as access to credit, Latino small business owners are the fastest-growing group of entrepreneurs in the United States.

These Hispanic entrepreneurs are starting small businesses faster than the rest of the emerging population and are becoming a larger share of the total U.S. market every day. It is estimated that they will make up 29 percent of the U.S. population by 2050, up from 18 percent today.

According to a Stanford Graduate School of Business study, if those companies grew as fast as the U.S. average, they could add $1.4 billion to the U.S. economy.

That’s a complex number to imagine, but here’s a sense of scale: it’s 40 percent more in one year than Microsoft has made since it was founded in 1975. It’s more than the GDP of every country in the world below the top ten. It would add nearly eight percent to the $18 trillion U.S. economy.

Latinos are the fastest-growing group of entrepreneurs in the United States, even as they face systemic discrimination that has resulted in lower incomes and access to loans.

According to a recent Stanford University study, in the last ten years, the number of Hispanic business owners grew by 34% compared to a 1% increase in the total number of business owners nationwide. And more Latinos than ever are applying for loans to launch or grow their operations.

The growing success of Hispanic small business owners is occurring when Latinos have become an economic force in the United States. The same Stanford University study found that Latino businesses contribute about $500 billion to the economy in annual sales.

However, Latino-owned companies remain smaller overall than white Anglos, with an average of only $1.2 million in profits, compared to $2.3 million for businesses owned by white Anglos.

“I think there’s a really positive story when you look at Latino businesses in the country,” Porras said. “The grassroots number is small, but it’s increasing. Latinos are geared toward founding their businesses and are doing so at a significant rate.”

If Latino-owned companies were given the same opportunities, Porras says, they could generate an additional $4 billion in profits and a million jobs.

Activists say that, given the opportunity, Latinos would grow their share of the economy even more. However, the “opportunity gap” between Latino or Hispanic business owners and their white counterparts is wide.

“Wealth is the missing ingredient in the Latino community,” Porras says. “If we could add more wealth, people would consume more and grow the economy. How do we generate more wealth? By growing businesses.” “It’s a synergistic process,” Porras adds. “In the long run, it will benefit the whole country.” All Latinos need, Porras says, is opportunity.