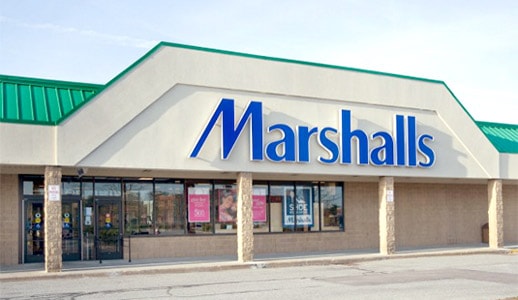 According to the company, its employees in the United States will start earning at least $9 an hour ($ 1.75 above minimum wage in the country). They also plan to raise the payment to $10 per hour in 2016.

“This initiative is an important part of our strategy to continue attracting and retaining the best talent to give a great shopping experience to our customers,” said the president of TJX Cos, Carol Meyrowitz.

This announcement came a week after the retail giant Walmart, the largest private employer in the US, made the decision to raise their their workers’ minimum wage to $9 an hour.

Walmart described this decision as an effort to retain employees. The world’s largest retailer had also faced pressure in the last year from different groups holding demonstrations and rallies demanding better wages for workers.

According to analysts, the business decisions that better reflect economic conditions and falling unemployment are putting an end to wage stagnation in recent years. Therefore in order to maintain a skilled workforce and quality work, companies will have to start being competitive in wages they offer their workers.

TJX’s announcement came during the earnings report for the fourth quarter in which the company reported a 11% increase in net profit over the same period last year, reaching sales of $648 million. The in-store sales rose 4%.