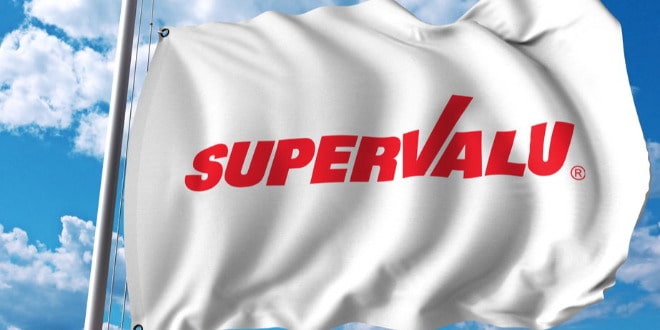 SuperValu Inc. announced a new proposal, the Holding Company Proposal, to reorganize their company’s corporate structure, to further facilitate the Company’s strategic transformation, among other benefits to stockholders.

This proposal, as outlined in SuperValu’s preliminary proxy statement/prospectus filed today, would result in a reorganization of the Company’s corporate structure into a holding company structure.

It also plans to facilitate the company’s previously announced strategic transformation plan to sell certain retail assets to third parties; better segregate the liabilities of the company into their respective business segments; increase SuperValu’s strategic, business and financial flexibility; and enable the company to achieve its strategic transformation plan in a tax efficient manner that may facilitate the ability to utilize a material portion of the company’s capital loss carryforward, which could generate approximately $300 million of cash tax benefits for them over the next approximately 15 years.

SuperValu stockholders will vote at the company’s annual meeting

SuperValu stockholders are being asked to consider and vote upon the Holding Company Proposal at the Company’s 2018 Annual Meeting of Stockholders.

“We have been executing a strategic transformation of our business over the last two years to become the wholesale supplier of choice for grocery retailers across the United States, while also executing initiatives to deliver long-term stockholder value,” said Mark Gross, SUPERVALU’s President and CEO. “The proposed holding company structure is another significant and important undertaking by our team that would support and advance our transformation by further separating our wholesale and retail operations in a tax efficient manner.”

The Holding Company Proposal can be found in SUPERVALU’s preliminary proxy statement/prospectus, which was filed yesterday with the U.S. Securities and Exchange Commission (the “SEC”).