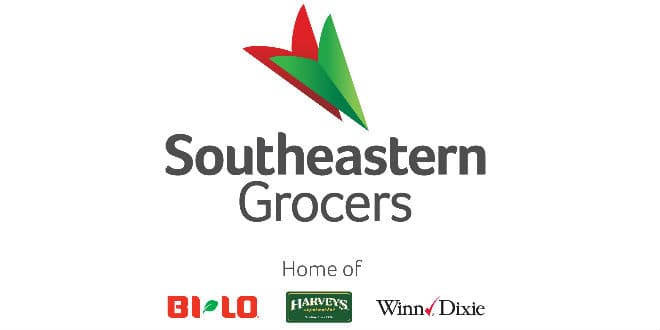 Southeastern Grocers, the parent company for BI-LO, Harvey’s, Fresco and Winn-Dixie, announced that they are closing 22 underperformed stores over March.

The company, which filed for bankruptcy and emerged with a reorganization plan last year, will close 7 Winn-Dixie in Florida, 13 Bi-Lo (9 in South Carolina, 2 in North Carolina and 2 in Georgia) , and 2 Harveys locations (one in Florida and one in South Carolina) on or before March 25.

“We realize that the closure of an underperforming store in your community can be challenging,” stated Joe Caldwell, Senior Manager, Corporate Communications and Sports Partnerships, in a statement to multiple news outlets. “We do not take these decisions lightly and only make this tough choice after careful consideration of its impacts on our associates and our customers has been made.”

According to The Post and Courier, the financially troubled Southeastern filed for bankruptcy reorganization in March 2018 and announced it would shutter 94 underperforming stores, including 19 in South Carolina and four in the Charleston area. The measures were meant to trim the Jacksonville, Fla.-based company’s debt by about $500 million.

When it emerged from bankruptcy in May, the chain had 582 stores and began upgrading several of them.

Anthony Hucker, president and CEO of SEG, said the restructuring agreement “is an important step in Southeastern Grocers’ transformation to put our company in the best position to succeed in the extremely competitive retail market in which we do business.”

“We expect our financial health and free cash flow to improve in the newly reorganized company,” said Hucker.

Caldwell said in a statement that the closing process for the 22 Southeastern Grocers stores generally lasts no longer than 30 days and they will regularly share details about special mark-down discounts on their remaining merchandise.

“Our associates are committed to serving your community with the same level of service, value, and quality you have come to expect from your store while the process is ongoing,” Caldwell said.