Home » News » Second The Market by Superior Opens in CA 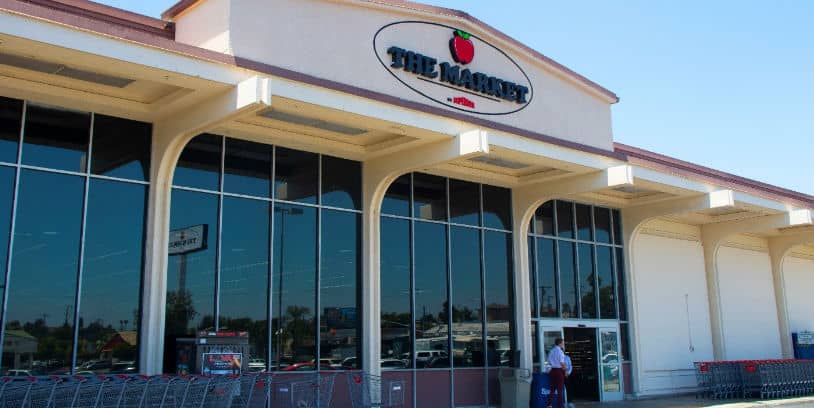 The Market has an enhanced itemization catered to the neighborhood. An expanded selection of liquor, beer, and wine has been added. 5 Star Choice Beef and a wider assortment of fresh seafood are offered along with organic produce to compliment the vast variety of fresh fruits and vegetables. A full-service bakery and kitchen provide the convenience of a complete take-home meal, said the grocery chain in a press release.

“We are very excited to open our second The Market by Superior in the City of La Mirada,” stated Richard Wardwell, president of Superior Grocers. “We are honored to serve the neighborhood with a great shopping experience and the same great customer service people have come to expect from Superior.”

During the opening of the first The Market by Superior, Mimi Song, CEO of Superior Grocers noted that “a smaller format is something we are excited to operate as we move towards providing our customers the same great quality, variety and value along with added convenience. Now we can service communities previously underserved, allowing them to experience new and innovative trends.”

Superior Grocers is one of the largest independently-owned chain of grocery stores in Southern California.  Superior began its operations in 1981 with one store and has experienced steady growth for over 35 years.  It now operates 46 stores throughout Southern California and employs nearly 4,500 associates.