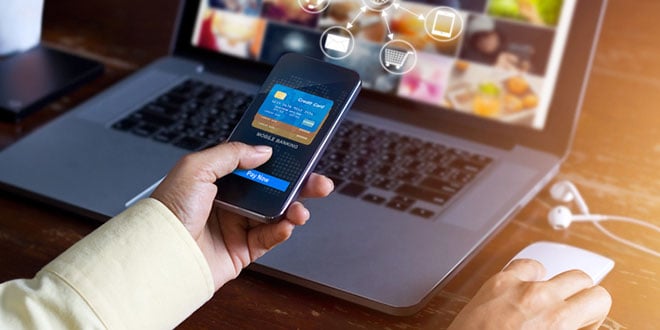 Target sales fell more than 5.8% in 2016. To fight these poor results, the Company plans to invest $7 billion in a strong campaign to lower its prices. After taking this action, Target’s stock rose sharply.

After 52 consecutive years of growing sales, Kroger ended 2016 with a 0.7% drop in sales, mainly due to the deflation of food and the great increase of competition between the “Big Discounts” chains in the USA.

Macys recently announced that it plans to close more than 100 stores for its low performance.

What about Sears and Kmart? Right now the results of these companies are in “intensive care.”

Unlike those mentioned above, European Retailers ALDI and LIDL are planning to open more than 700 stores in the United States over the next five years.

Meanwhile Walmart, in its ongoing fight against Amazon, announced the opening of a new “technology incubator” to encourage the creation of online retail projects and companies. It is also authorizing new acquisitions for the company founded by Sam Walton, as it did last year when purchasing jet.com

Times of change for Retail

The great reality of Retail in the USA is that it is experiencing the most profound change in its history, driven by new purchasing trends, new channels that previously did not exist, and the high rate of consumer “infidelity” towards one or the other chain stores.

In these times of the millennials, retailers have been increasing the challenges to update them according to these changes of tendencies. First, decentralizing merchandising and focusing regionally, by geographical areas as well as by age and trends. Manufacturers will have to eliminate “scales” and go directly with personalized messages to their target customers.

Therefore, we must make a decision that will be vital for the future of Retail business; Continue to be aligned with the “weapons” of the “old school” of Retail, with the famous motto “that’s how we do things and that’s how they will continue to be”, or bet on changing to the new commercial environment of the Retail sector. What do you choose?