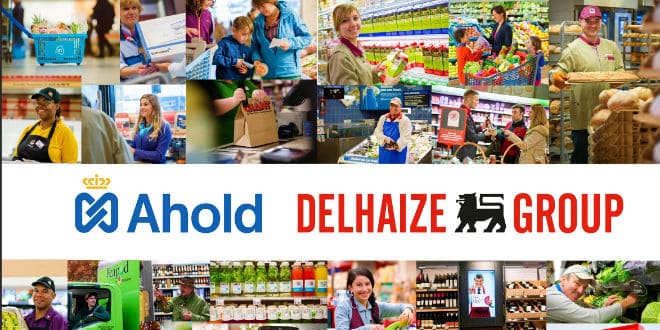 Delhaize Group and Ahold today announced that their United States subsidiaries have reached agreements with buyers to divest a total of 86 stores in a limited number of locations in which the companies’ U.S. subsidiaries both operate. These divestments are being made in connection with the United States Federal Trade Commission’s (FTC) pending review of the proposed merger between the two companies. The divested stores are being sold to well-established supermarket operators.

“We believe we have made every effort to identify strong buyers for these locations, and we want to thank our loyal associates and customers who have shopped our stores and supported us for so many years. Upon the completion of the merger, we will continue to maintain our local Food Lion and Hannaford brands; however, our new company scale will enable us to accelerate our local market strategies to better serve our customers with nearly 2,000 stores along the East Coast in the United States.” said Frans Muller, President and Chief Executive Officer, Delhaize Group

The buyers of the 86 Delhaize Ahold stores being divested are:

The divested stores are expected to be converted by the buyers to their new banners and re-opened as supermarkets after any remodeling planned by the buyers.

On June 24, 2015, Delhaize Group and Ahold announced their intention to merge. The Belgian Competition Authority (BCA) granted its conditional approval for the merger in March 2016.