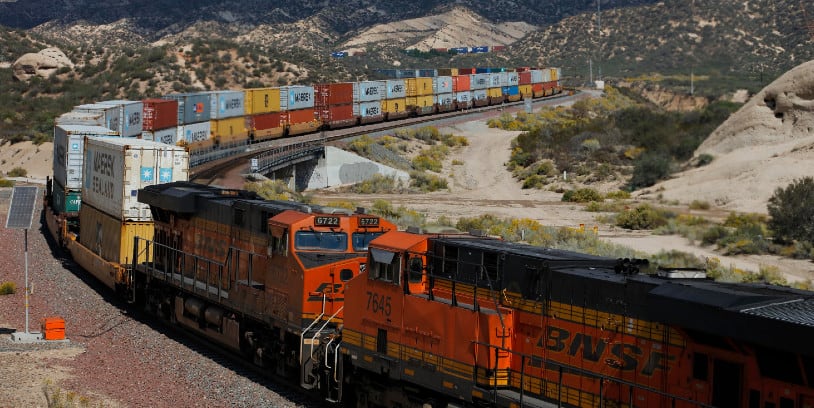 The National Grain and Feed Association (NGFA) and 192 other Agricultural Transportation Working Group members urged Congress to act to prevent a railroad shutdown in December.

The Biden administration brokered an agreement between the National Railway Labor Conference, which represents railroads, and 12 rail labor unions on Sept. 15 that prevented a railroad strike subject to final ratification by the unions. However, four unions have now voted against ratification.

Congressional action will be necessary if they fail to reach an agreement before the “cooling-off” period ends, which is currently scheduled for Dec. 5 for one union and for Dec. 9 for the other three unions that voted not to ratify.

“A rail strike or lockout combined with existing challenges in the rail system and other modes of transportation, including trucking shortages and low water levels on the Mississippi River hindering barge shipments, would be catastrophic for the U.S. economy,” said NGFA President and CEO Mike Seyfert.

“The railroad network has experienced significant service disruptions at different times throughout the past year. Any additional railroad service disruption would immediately impact the nation’s food, agriculture, and broader supply chains. The risk in both domestic and international markets is real. Congress must take bipartisan action to prevent a strike or lockout from occurring.”

If there is a strike by SMART-TD or any of the other three railroad unions that have rejected proposed contracts with the carriers, BLET and the other eight rail unions that have ratified agreements have pledged to lawfully honor their picket lines.

A status quo agreement between SMART TD and management is in effect until December 8. Beginning on December 9, SMART-TD would be allowed to go on strike, or the rail carriers would be permitted to lock out workers unless Congress intervenes.