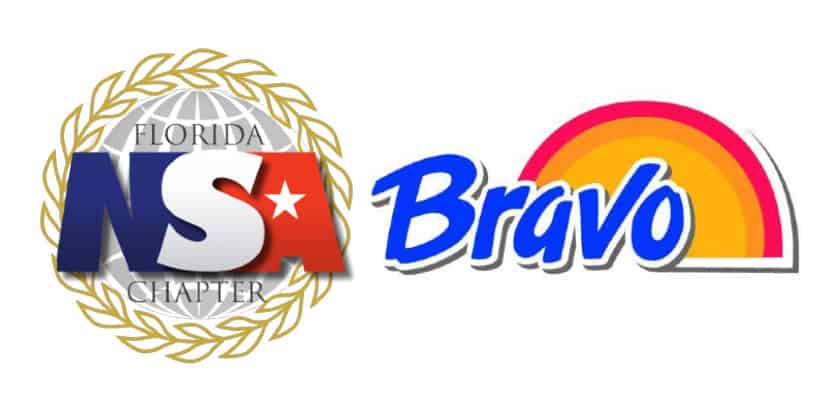 Since expanding to Florida in 2003, Krasdale said it has worked closely with independent retailers to serve the fast-growing and diverse Hispanic population in the state of Florida. Bravo attributes its continued growth to its partnership with Krasdale to the mutual understanding of the complexities of diverse markets and the people who live there.

With a strong presence in major markets such as New York City and Florida, Bravo has flourished by providing shoppers with targeted product offerings, something large corporations have had difficulty replicating.

Related Article: Interview with Gus Lebiak, President of Krasdale: Adaptation is the Key to Tough Times

“We are proud of the recognition Bravo Supermarkets has received as Company of the Year by the National Supermarket Association Florida Chapter,” said Krasdale President and COO Gus Lebiak.

“Krasdale has set out to grow its Bravo banner in the Sunshine State over the years by bringing on fantastic partners like wholesaler UNFI, that supply grocery, dairy, and frozen products, along with separate meat and produce suppliers. It is gratifying to see that the hard work and dedication to serving Floridian communities has resulted in such an honor,” Lebiak added.

Founded in 1989 by Hispanic entrepreneurs, the National Supermarket Association is a trade association that represents the interest of independent supermarket owners in New York and other urban cities across the East Coast, Mid-Atlantic region, and Florida.

The National Supermarket Association’s mission is to provide outreach services to corporations seeking to capture the booming Hispanic market by providing counsel on marketing strategies, including market and cultural intelligence.