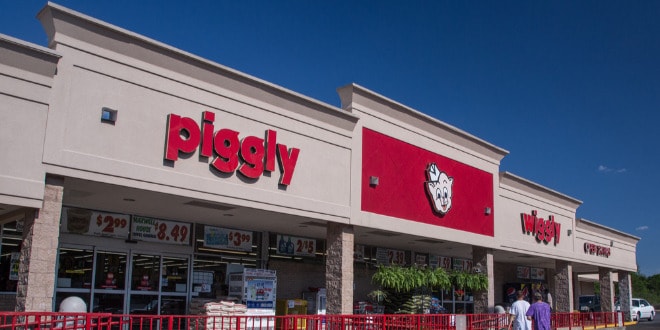 “Our Independent Owners are excited to grow their existing store count and expand the Piggly Wiggly brand in the Southeast,” said John Owens, VP of Marketing and Merchandising in the Southeast for C&S Wholesale Grocers.

This follows Southeastern Grocer’s Chapter 11 bankruptcy filing and is on par with the company’s restructuring agreement, which they reported on earlier this month.

The transactions are expected to close by the end of April 2018 and upon the completion of the transaction, the stores will run under the brand name.

The popular store has over 600 supermarkets that are independently owned and operated in several states, including 48 located in South Carolina and Coastal Georgia.

C&S Wholesale Grocers, Inc., based in Keene, NH, is the largest wholesale grocery supply company in the U.S. and the industry leader in supply chain innovation.