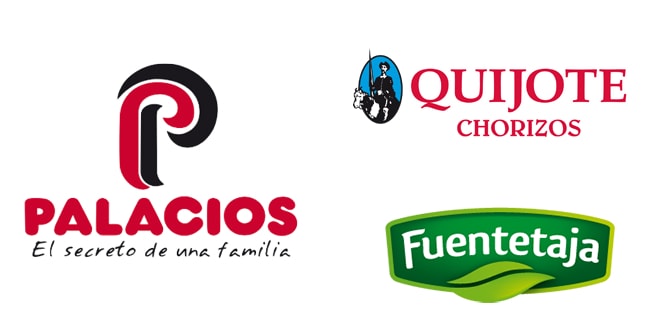 Grupo Empresarial Palacios Alimentación, S. A. (“Palacios”) has announced the finalization of two purchase transactions, that is planned to position the company as a leader in the Spanish food sector.

With the closing of these two business deals, Palacios fulfills part of the objectives set when The Carlyle Group (CG) acquired the company in March 2015 to promote the growth of the company from organic to inorganic form and to diversify the business through a greater international presence and other categories of prepared food, as well as strengthening its leadership in its main areas.

The first of the acquisitions includes Fuentetaja, who is the leading producer of chilled Spanish tortilla, which sells under its own brand as well as under the brand of the leading distributors of power in Spain, Europe and America. In addition, the company has a presence in other categories such as refrigerated pizzas and other meals and has two production sites in Segovia and Madrid. Since its creation in 1993, sales have grown steadily and today has an important international component. Palacios has acquired all the capital of the company in the hands of Fuentetaja family, the founders of the company. Palacios Group will consolidate its leadership in fresh food industry with the acquisition of this pre-cooked meal company.

Palacios expects the move to accelerate growth and diversify its business with an enhanced international presence and activity in new ready-to-eat categories.

Palacios CEO Pedro Dominguez said: “These acquisitions meet a number of our strategic objectives, set when The Carlyle Group invested in our company.

“The integration of both companies consolidates our leadership in two of our specialties – chorizo and chilled Spanish tortillas – as well as increases our presence in other categories of ready-to-eat meals. In addition, they enhance our ability to serve an increasingly diverse customer base with the quality and safety that characterize Palacios product offering. We will continue to invest in innovation in the ready-to-eat categories to meet the adapting needs of our customers and the end-consumers.

“Both Fuentetaja and Quijote will also increase our brand portfolio, through the leading brands in their respective markets, and increase our international presence, especially in North America, where there is a growing demand for quality Spanish provenance products.

“Both the Fuentetaja family and the Palacios family, Elore owners, have built very strong businesses, whose success will be further developed under the umbrella of Palacios.”