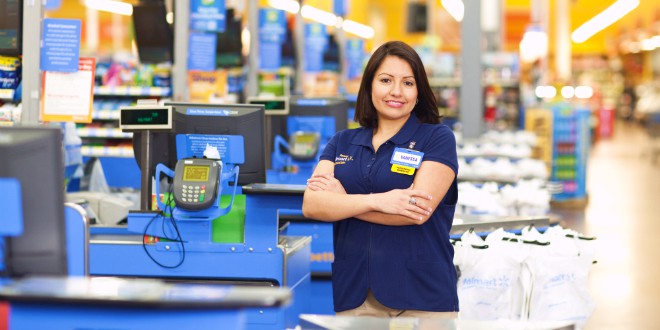 Walmart Inc. (WMT) announced its plans to create about 10,000 U.S. jobs in 2017, proving that even the world’s largest private employer feels the need to push American job growth ahead of President-elect Donald Trump’s inauguration.

“Said jobs will come from previously planned store openings, store expansions and new e-commerce services”, Walmart said in a statement. The retailer also said that 24,000 additional construction jobs will be supported by those efforts.

“With a presence in thousands of communities and a vast supplier network, we know we play an important role in supporting and creating American jobs,” Dan Bartlett, Walmart executive vice president of corporate affairs, said in a press release.

The announcement is the latest in the line of efforts made to counter predictions of the Trump administration about U.S. job losses. Last week Amazon.com Inc. promised to create 100,000 full-time jobs in the U.S. in the next 18 months mostly through expansion plans already in process.

Walmart is ahead of other employers with 1.5 million U.S. employees. But as the company invests more in e-commerce and improving existing stores, the retailer has stopped plans on opening new stores, historically the main driver of both sales and employee growth at the firm.

The Bentonville, Ark. headquartered company has also been cutting staff and restructuring its operations. It plans to eliminate about 1,000 corporate jobs before the month’s end, people familiar with the matter said last week.

In early 2016, Walmart cut 10,000 store jobs after closing 154 U.S. locations and said 450 positions at its headquarters would be eliminated. Another 7,000 back-office positions were cut from stores later in the year.

Today, Walmart announced a round of grants to six universities working on textile innovations aimed at bringing back U.S. manufacturing in that sector. The company is expected to reinstitute its 2013 pledge to buy an additional $250 billion in American-made, grown, assembled and sourced products through 2023.