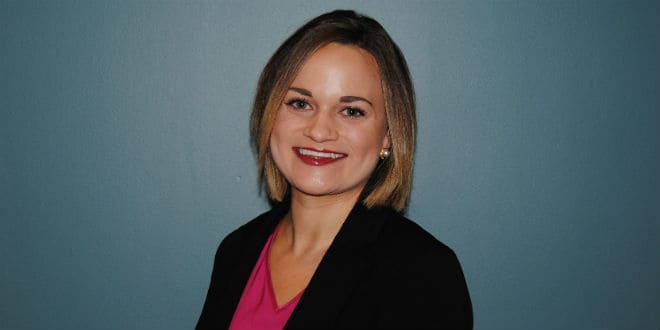 The National Grocers Association (NGA), the trade association representing the independent supermarket industry, announced that Molly Pfaffenroth has joined its government relations department as a senior manager. In her role, Pfaffenroth will primarily manage the association’s tax portfolio and assist on healthcare, trade, and nutrition issues.

“Molly’s experience in the food policy arena makes her a great addition to the association’s team at such a crucial moment for the independent supermarket industry,” said Chris Jones, vice president of government relations and counsel. “With once-in-a-generation tax reform heading to conference, she will significantly expand our efforts to advocate for independent grocers as we urge Congress to send a final bill to the President’s desk as soon as possible.”

Pfaffenroth began her career as the sales and marketing manager at Lambertville, N.J.-based Fulper Family Farmstead. In 2014, she joined the U.S. Department of Agriculture’s (USDA) Office of Communications and began working on federal public policy as a legislative affairs assistant with the International Dairy Foods Association in 2015. Most recently, she served as public policy manager for the National Association for Biomedical Research.