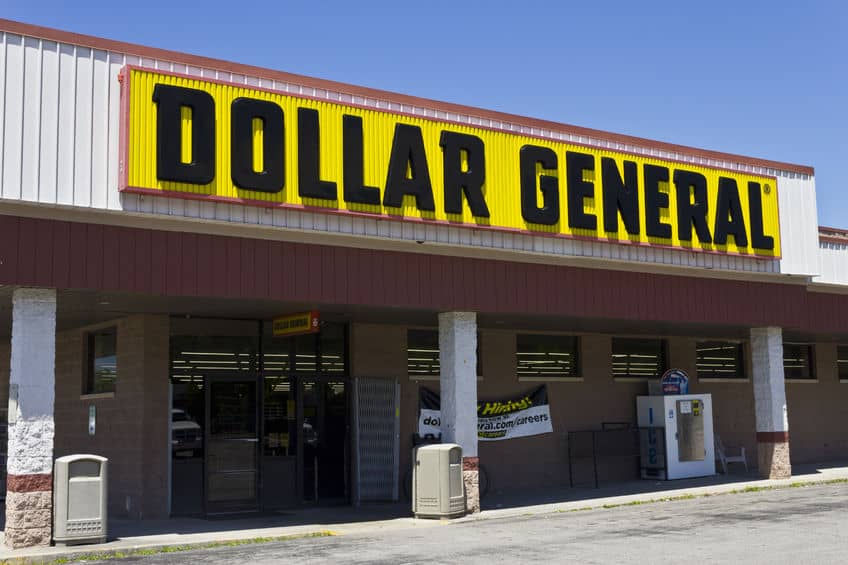 The Dollar General Corporation released its 2017 third quarter financial results, along with an announcement of new 2,ooo store projects for next year.

More people shopped at the Dollar General and bought consumables, apparel and seasonal products during the third quarter, leading to a 4.3% same store sales increase for the company.

During their first three quarters, the retail store opened 1,044 new stores and remodeled or relocated 719 stores. The successful figures of this quarter are also due to the re-branding of 263 store locations acquired during their second quarter.

Along with great financial results for the third quarter, Dollar General announced their future store plans, including additional openings and remodeling projects.

“We remain excited about the future for Dollar General. For fiscal 2018, we have plans to execute approximately 2,000 real estate projects comprised of 900 new stores, 1,000 store remodels and 100 store relocations. We continue to believe that investing in the business through our high-return new store growth is the best use of our capital to help drive long-term shareholder value. Our new store growth is complemented with a significant increase in our store remodel program from fiscal 2017 that we view as an investment to enhance and consistently deliver on our brand promise to help our customers save time and money every day,” said Todd Vasos, Dollar General’s chief executive officer.