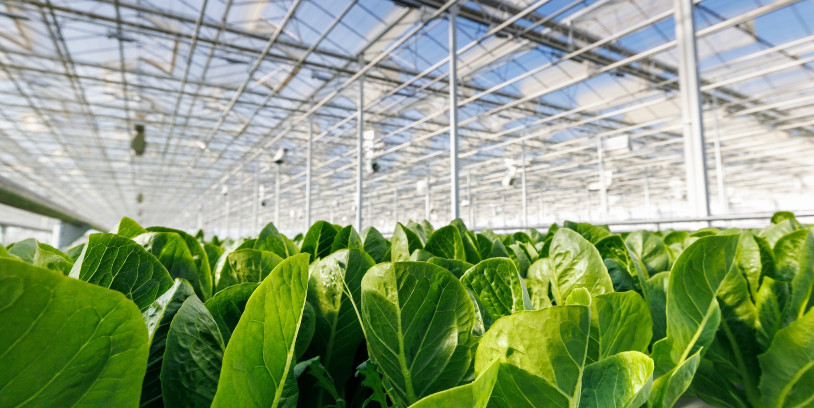 AppHarvest announced an agreement with Mastronardi Berea LLC, a joint venture of Mastronardi Produce and COFRA Holding, for the sale-leaseback of its high-tech indoor farm for leafy greens in Berea for approximately $127 million.

Mastronardi Produce is AppHarvest’s exclusive marketing and distribution partner, which has sold AppHarvest’s produce, including tomatoes, leafy greens, and strawberries, into some of the top national grocery store chains, restaurants, and food service outlets.

In 2022, Mastronardi has grown its local network by more than 350 acres — nearly half of which is lit growing capacity — in the company’s ongoing commitment to increasing access to high-flavor, locally grown fruits, and vegetables year-round.

According to AppHarvest, some of the sale-leaseback proceeds will be used to repay the previously announced $30 million bridge loan from Mastronardi Produce to AppHarvest and the first two years of prepaid rent at the Berea facility.

Related Article: Innovations in Agri-Tech: What We Saw at the Global Produce & Floral Show

Mastronardi Produce grows and markets nationally recognized products, and it’s a pioneer and industry leader in the gourmet greenhouse industry. The company has been family-owned for over 70 years and prides itself on producing consistently flavorful gourmet tomatoes, peppers, cucumbers, and berries.

In addition to the acquisition of AppHarvest’s indoor leafy greens farm in Berea, Ky., to its Control Environment Agriculture portfolio, Mastronardi Produce is now in eight states. The company grew exponentially during 2022:

According to USDA reports, the value of U.S. fruit and vegetable imports rose to a record level in 2021 and has been projected to keep increasing in 2022. Changing weather patterns—ranging from mega-drought in the Southwest of the U.S. to more frequent flooding to catastrophic wind events—are making it harder than ever for open-field farmers to predict the duration of their growing seasons and to have conditions that result in a quality harvest.

Europe, a pioneer in the industry, is estimated to have nearly 520,000 acres of Control Environment Agriculture production compared to an estimated 6,000 acres in the United States.