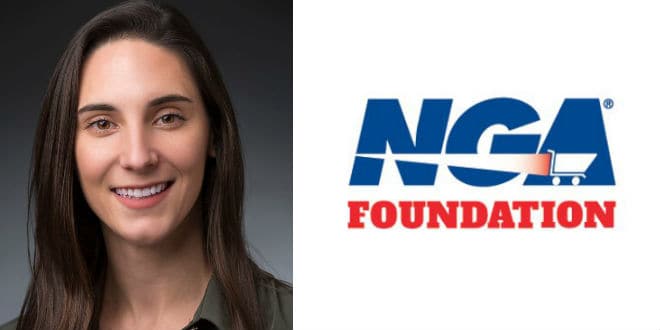 In her previous role, White was responsible for fundraising efforts for the non-profit arm of NGA and executing programs related to workforce and career development, including a scholarship and executive leadership program.

She was also responsible for launching the NGA Foundation’s Career Center, which provides resources for job seekers and employers in the grocery industry. Before joining NGA in September 2017, White was a Sales Representative with Glazer’s Distributors (Southern Glazer’s Wine and Spirits), where she was responsible for managing the wine and spirits sales of more than 60 accounts.

White holds a Bachelor of Science in Food Marketing from Saint Joseph’s University.

Recently, the NGA also announced that Terence Huie joined its government relations department as a Manager of PAC and Grassroots.

In this role, Huie is in charge of managing the NGA Political Action Committee, Grocers PAC, and their grassroots defense efforts. He joined NGA on October 30, 2019.

Huie most recently worked as Associate Vice President of Client Relations at DDC Public Affairs, where he managed PAC and grassroots accounts for several Fortune 500 companies, trade associations, and non-profits. He received his undergraduate degree in Government and International Politics from George Mason University in 2015.