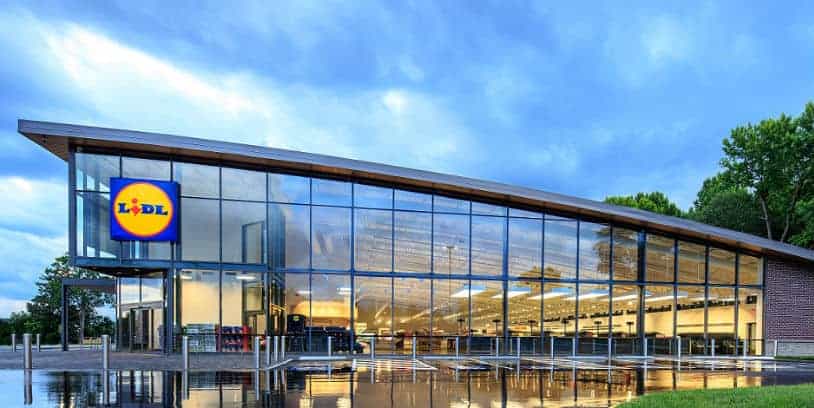 The opening of the six stores is part of the company’s announced expansion plan, in which it will invest $500 million to open a total of 50 Lidl supermarkets by the end of 2021 and create nearly 2,000 new jobs, according to the Arlington, Virginia-based grocery chain.

To strengthen its East Coast supply chain, Lidl said it will have its fourth 925,000-square-foot distribution center up and running in the next two years, with a $100 million investment, and will be located in Covington, Georgia.

Related Article: Bobby Brannigan, CEO of Mercato: How eCommerce is Within the Reach of Independent Grocers

The two Lidl supermarkets that will open on December 2nd are located at 670 Whitlock Ave. SW Marietta, Georgia, and 9175 Roosevelt Blvd Philadelphia, Pennsylvania.

Ribbon-cutting ceremonies will be held at the two grocery stores at 7:40 am and the doors will open to the public at 8:00 am. The first 100 customers to enter the grocery stores will receive gift cards worth between $5 and $100 and will have the opportunity to participate in a raffle for a $500 gift card, the company said.

As part of the security measures Lidl is implementing in all its stores due to COVID-19, installation of hospital grade air filtration systems MERV-13 or higher was initiated. This type of air filter is recommended by the CDC to help mitigate the transmission of COVID-19 in general commercial environments.

In addition, all employees at Lidl supermarkets are required to take their temperature before starting their daily work and must wear masks and gloves during working hours.

Lidl began operations in the U.S. in 2015 and now has more than 100 supermarkets in nine states on the East Coast.