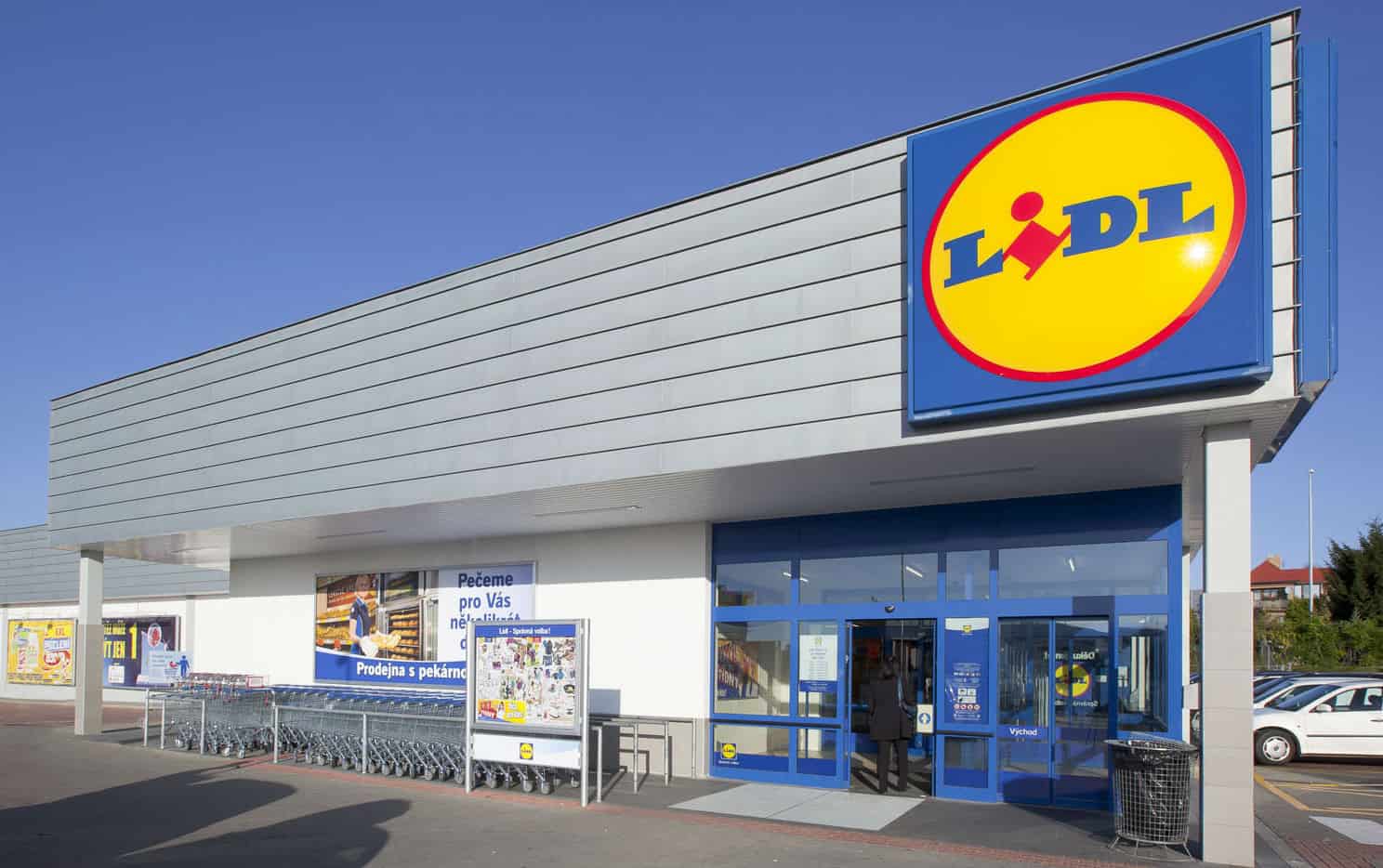 Lidl recently changed their real estate development strategy with the decision to pursue smaller sites. The German retail company, which made its debut in the U.S. in June, is now considering convenient store sizes for their continued expansion.

According to criteria recently published on Lidl’s website, they are now seeking leasing opportunities along the East Coast for existing properties as small as 15,000 square feet and as large as 25,000 square feet, a company spokesperson confirmed for Winsight Grocery Business.

According to William Harwood, Lidl’s director of communications, the initiative is designed to “accelerate our site acquisition along the East Coast.” The discount company is seeking more dense, urban areas, where larger sites are usually harder to find.

Lidl Debuts in The U.S. And Surprises Their Customers

Lidl will continue with their 36,000-square-foot prototype

The change comes after the retailer began with a hot start in June and cooled off as the summer went by. According to a report released by inMarket, a firm that analyzes mobile data location, Lidl opened with a 2.6% share of customer visits for the month of June in the markets in which it was operating. That share slid to 2.3% in July and down to 1.7% in August before modestly rebounding to 1.9% in September.

Cameron Peebles, chief marketing officer at inMarket, suggested that the shift in Lidl’s expansion direction could be a result of disappointing store traffic and a possible failure to retain clients after the store’s initial opening.

Harwood said the company would continue rolling out its 36,000-square-foot prototype “for the foreseeable future,” although he also acknowledged it was possible that some of the sites Lidl had plans to build large stores could see a smaller box, according to Winsight Grocery Business.

“This is Lidl, everywhere we do business,” Harwood said. “It’s about constant feedback and adaptation, not being beholden to any particular dogma, and open to change.”